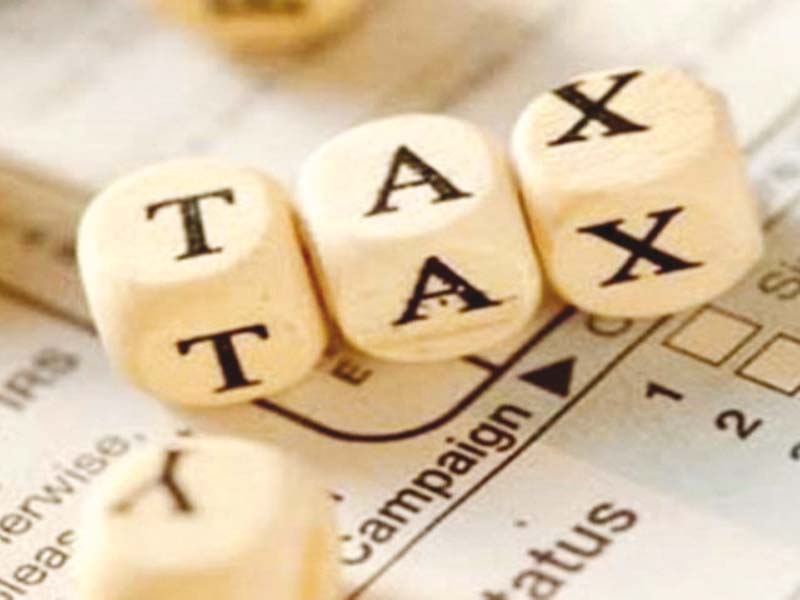 The Federal Board of Revenue (FBR) has flouted Finance Minister Abdul Hafeez Shaikh’s orders to clear up to Rs50 million worth of income tax refunds in seven days, as over 114,000 claims of Rs82 billion are still pending.

A closed-door meeting held at the FBR headquarters last Thursday did not go down well with the top tax brass, which struggled to satisfy the minister over a 10-month delay in clearing the legacy income tax refund claims and increasing corruption in the FBR, at least two participants of the meeting confirmed to The Express Tribune.

The top FBR management could not tell Shaikh what the telephone number was for registering a bribery complaint against FBR officers. The minister was perturbed by the lack of progress, said the sources.

A cell had been set up to register complaints against the alleged corrupt practices of the taxmen.

Sources said that during his recent visit to Sindh, the finance minister had received complaints about growing corruption in the FBR, including the misuse of offshore tax-haven information. They said that businessmen had complained about such corrupt practices.

The minister took up the matter during the fifth FBR policy board meeting held on Thursday. The reply of FBR’s spokesman was awaited till the filing of the story.

Prime Minister Imran Khan had also promised to weed out corruption. However, during the past two and a half years not even a single officer of grade 17 and above has been penalised despite dozens of never-ending inquires. But when it came to the low-grade staff, the FBR has suspended 82 people and dismissed 16 from service.

Federation of Pakistan Chambers of Commerce and Industry (FPCCI) President Nasser Hayatt Magoo said in a private television talk show last week that without bribing the FBR officers, it was impossible to even get genuine tax refunds.

The FBR’s presentation on the status of outstanding income and sales tax refunds showed the outstanding stock at Rs518 billion as of January 2021. Sales tax refunds were shown at Rs190 billion while the income tax refund claims were Rs328 billion. They were almost at the level of June last year.

The presentation showed that out of the Rs328 billion income tax refunds, an amount of Rs82 billion was outstanding against 114,436 claims of up to Rs50 million each.

Shaikh had issued the instructions on April 16 last year - 10 months ago - to clear these refunds and the orders were repeated again in July, with which the FBR management did not comply.

Clearance of up to Rs50 million worth of tax refunds of 100,000 taxpayers was also part of the prime minister’s Covid-19 relief package.

Sources said that the FBR again linked the release of such refunds with the finance ministry’s ability to issue a supplementary budget. However, Shaikh did not accept the FBR’s plea and said that the refunds should be paid out of the gross tax collection.

They added that the minister said that he was ready to compromise on the FBR’s annual target to the extent of refunds of up to Rs50 million were cleared.

“The finance minister further directed the FBR to expedite the process of income tax refunds of less than Rs50 million to uphold the commitment of the government to facilitate taxpayers,” according to a finance ministry statement issued last week.

The income tax refund claims that stood at Rs379 billion seven months ago decreased to Rs328 billion by the end of January 2021. But it was largely because of rejection of 22,748 claims amounting to Rs106 billion.

In the past seven months, the FBR paid Rs49 billion in income tax refunds, including Rs40 billion by taking a supplementary budget.

Making refund payments through the supplementary budget is tantamount to artificially inflating the revenues and paying provinces more than their due share under the National Finance Commission (NFC) Award.

The FBR has also adjusted Rs51 billion worth of refunds against the tax demand. It received fresh income tax refund claims of Rs155 billion in the past seven months, which kept the overall income tax refund stock at Rs328 billion despite rejecting and adjusting the old claims.

The issue of taxpayer refunds has remained a headache for every government. Although the FBR claims that it has increased sales tax refund payments in the past one year, this is because of ending the zero-rated facility for textile exporters.

The presentation showed that during the past seven months, the FBR paid Rs117 billion worth of sales tax refunds, which was equal to the fresh claims submitted during the current fiscal year. But Rs110 billion in refunds were related to the exporters, which means that the rest of the businessmen suffered.