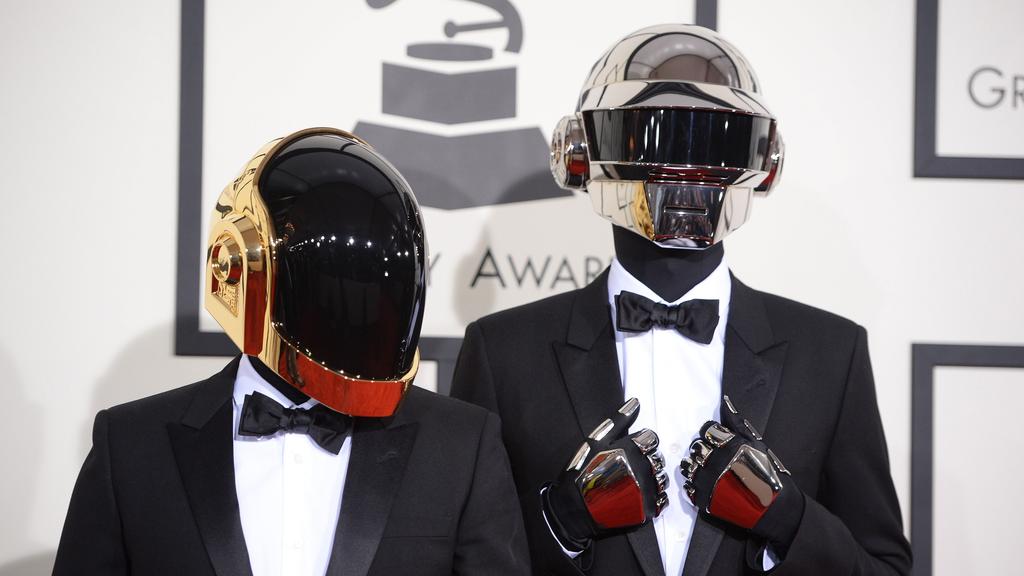 French electronic music band Daft Punk has announced they are splitting up, industry title Variety quoted their publicist as saying on Monday, ending a 28-year collaboration that spawned dance hits including Around the World and One More Time.

The group, known for performing while dressed as robots in metallic helmets, posted a video on YouTube entitled Epilogue, with an image that flashed on screen bearing the dates 1993-2021.

Variety quoted their publicist, Kathryn Frazier, as saying they had split, but without providing details. Frazier’s firm did not immediately respond to a request for comment.

Daft Punk was a duo of Thomas Bangalter and Guy-Manuel de Homem-Christo from France who met at school in Paris.

They emerged as a major mainstream international act when their song Harder Better Faster Stronger was nominated for the best dance recording Grammy award in 2008.

Their biggest success was with the album Random Access Memories. It was named album of the year at the 2013 Grammy awards and the hit single from the album, Get Lucky, featuring US performer Pharrell Williams, won the Grammy for record of the year.