Two women, who filed a lawsuit against the actor in 2019, have agreed to drop their individual claims 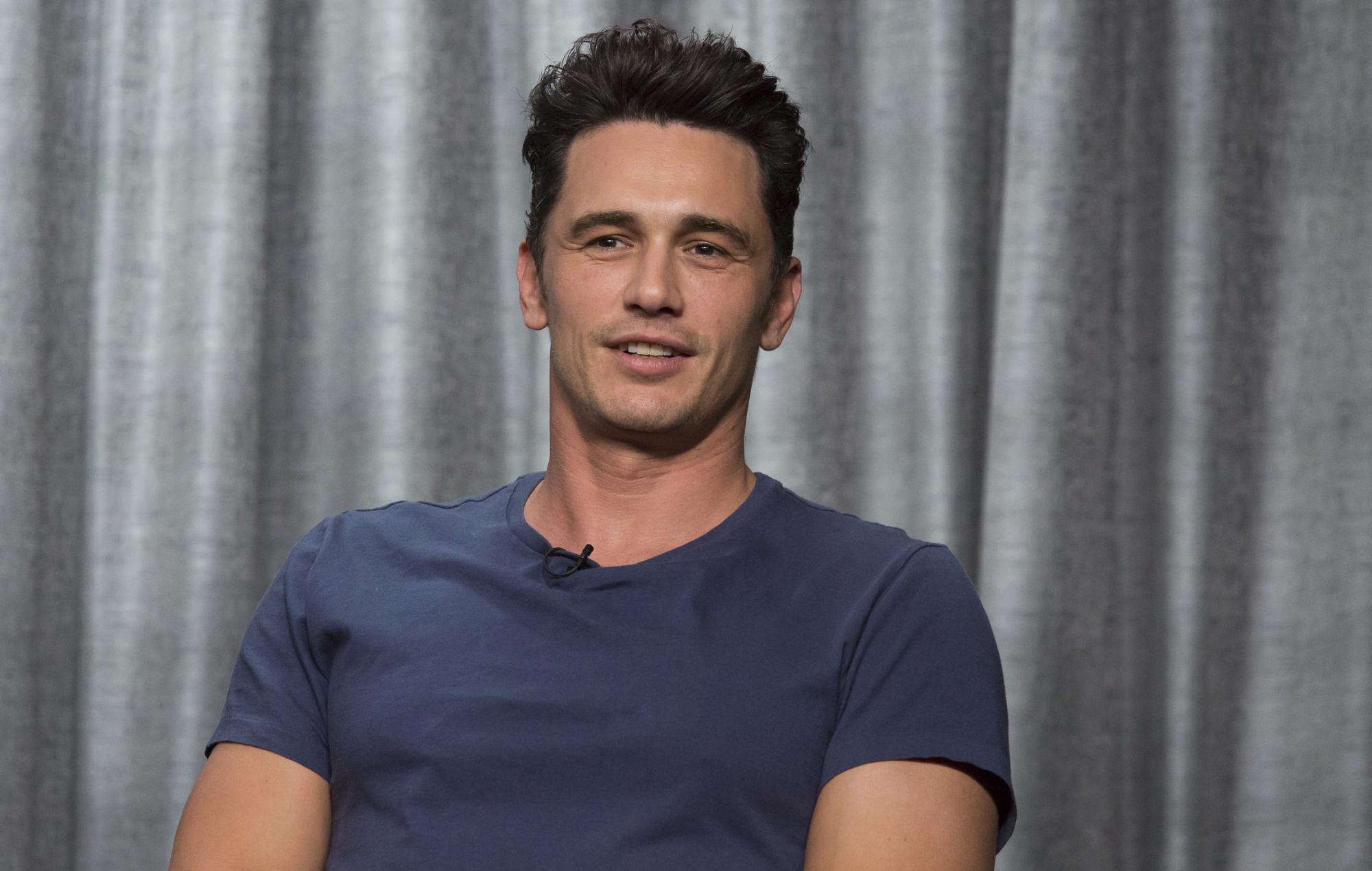 In the wake of the 2018 #MeToo wave, Hollywood star James Franco was accused of sexual misconduct by five women in the same year. A year later, in a separate incident, two women had filed a civil lawsuit against Franco, accusing him of running a bogus film school where young women eager to advance their acting careers were duped into auditioning nude or shooting explicit sex scenes.

Now, the actor and the accusers have reached a settlement in the case. The Hollywood Reporter shared that according to a joint status report filed on February 11, two of the actor’s former students, Sarah Tither-Kaplan and Toni Gaal, have agreed to drop their individual claims.

Their sexual exploitation accusations are also being dismissed without prejudice, which leaves them open to being re-filed. Additionally, fraud allegations brought forward in the suit will be subject to limited release. It is not immediately clear how much money was involved in the settlement deal.

In 2019, the lawsuit, filed in Los Angeles County Superior Court, accused the Oscar-nominated actor of exploiting aspiring actors at his now-defunct school.

Franco’s attorney, Michael Plonsker, had said in a statement that his client had not been served by the lawsuit initially, which he called ill-informed. “James Franco will not only fully defend himself but will also seek damages from the plaintiffs and their attorneys for filing this scurrilous publicity-seeking lawsuit,” Plonsker said.

According to the lawsuit, the two women accused Franco and two other men associated with his Production Company and school of sex discrimination, sexual harassment, fraud and other wrongdoing. Franco and his colleagues were “dangling the opportunity to aspiring actors of employment in film and television,” the lawsuit had stated.

Students were encouraged to pay $750 to join a sex scenes master class at the school and had to audition nude or partially nude, the lawsuit said.

The lawsuit seeks class-action status on behalf of other women who attended the school and unspecified monetary damages.

The case also cited a comment made by Franco in early January 2018 in an appearance on Stephen Colbert’s The Late Show, days after he faced accusations of sexual misconduct on Twitter. He was asked to comment on accusations made against him on social media.

The lawsuit cited his comment, “If I have done something wrong, I will fix it. I have to.” It said that Franco and others had “committed egregious wrongs” to student actors and had “done nothing to fix these wrongs.”

Franco’s best-known films include 127 hours, Spider-Man and The Disaster Artist. At the Golden Globes ceremony on January 7, 2018, Franco wore a Time’s Up movement pin supporting victims of sexual harassment.