EU to help SMEs reap benefits of GSP Plus status 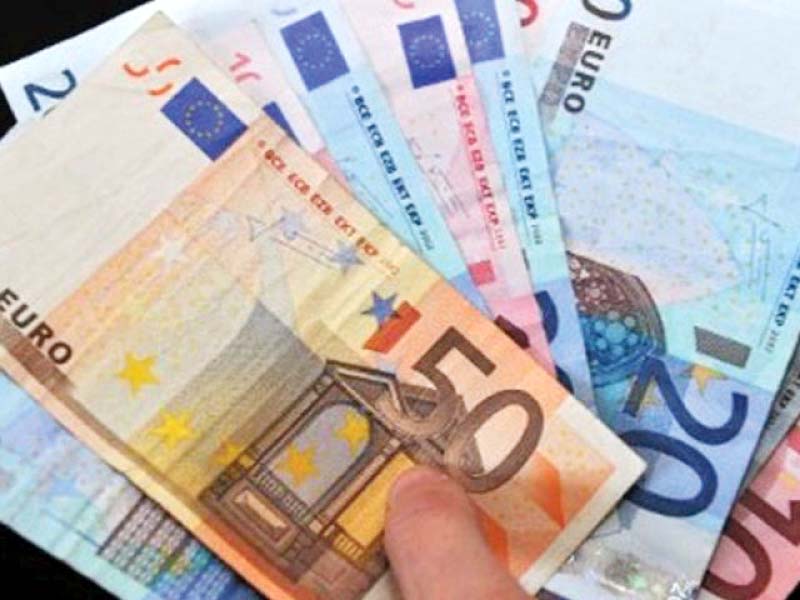 During a meeting with Small and Medium Enterprises Development Authority (Smeda) CEO Hashim Raza, the ambassador highlighted that the EU had provided the GSP Plus status under 27 conditions among these most of them have already been ratified by Pakistan.

“Since 2014, Pakistan’s exports to EU have increased to a substantial level and it has a bright scope for further enhancement through SMEs,” she said, adding that Pakistan’s major exports to the EU were textiles and leather.

“There are many other areas that could be accessed under the GSP Plus status.”

Kaminara mentioned that Pakistani entrepreneurs could focus on the other sectors like handicrafts and gems and jewellery.

She further added that there was great potential for women entrepreneurship through SMEs, which are central to value addition.

The ambassador expressed serious intention to have a persistent consultation with Smeda to lay down special initiatives to support SMEs development process in Pakistan.

Speaking on the occasion, Raza apprised the ambassador about the services, projects and special initiatives developed by Smeda for the growth and sustainability of SMEs in Pakistan.

Shedding light on women entrepreneurship in Pakistan, he informed Kaminara that an exclusive department under a senior manager was working since 2005, under which women business incubation centre in major cities of Pakistan had graduated several new women entrepreneurs.

Such new centres are now also being established in the less developed areas like Gilgit-Baltistan and DI Khan.