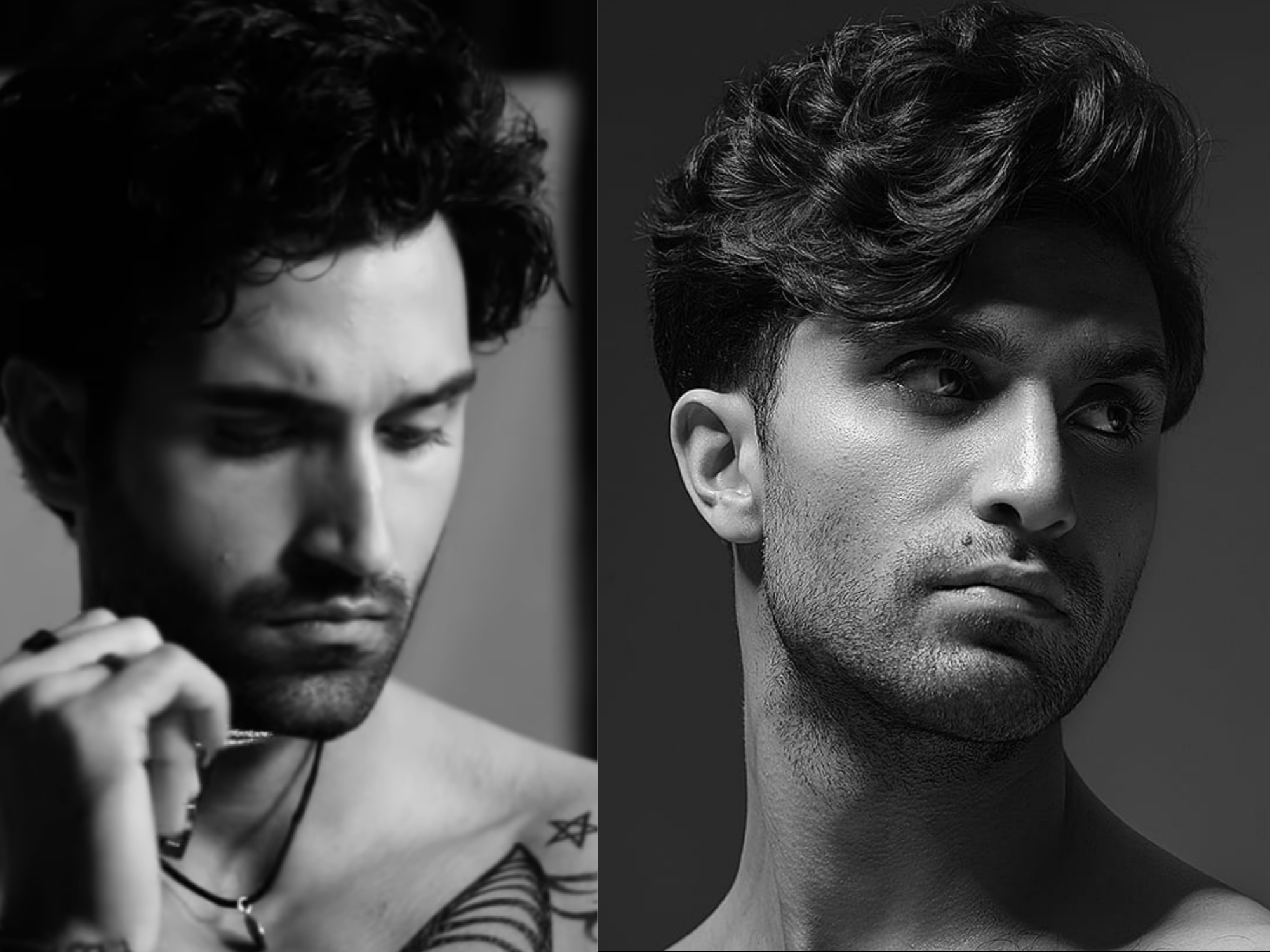 Johar shared an introduction video and wrote, "Proud to introduce you to the newest addition to the DCA Squad. Meet Gurfateh Pirzada - bold, suave and with a gaze that'll leave you entranced. He's delivered a powerful performance in Guilty and we can’t wait to see him in action again."

However, it has come to our attention that the new talent bears an uncanny resemblance to our very own Ahad Raza Mir. Soon to say, we surely claim that Bollywood has found a doppelganger of the Yeh Dil Mera star. As soon as Pirzada’s Guilty made it to the top charts, Pakistani fans had been drooling over the newcomer, stating him as “Indian twin” of Mir all over social media.

While many contemplate the spontaneous alikeness, one surely questions whether it’s the way it is or one is purely inspired by the Ehd-e-Wafa actor. In the splitting image, fans had noticed that Pirzada seems to dress the same way as the 27-year-old actor.