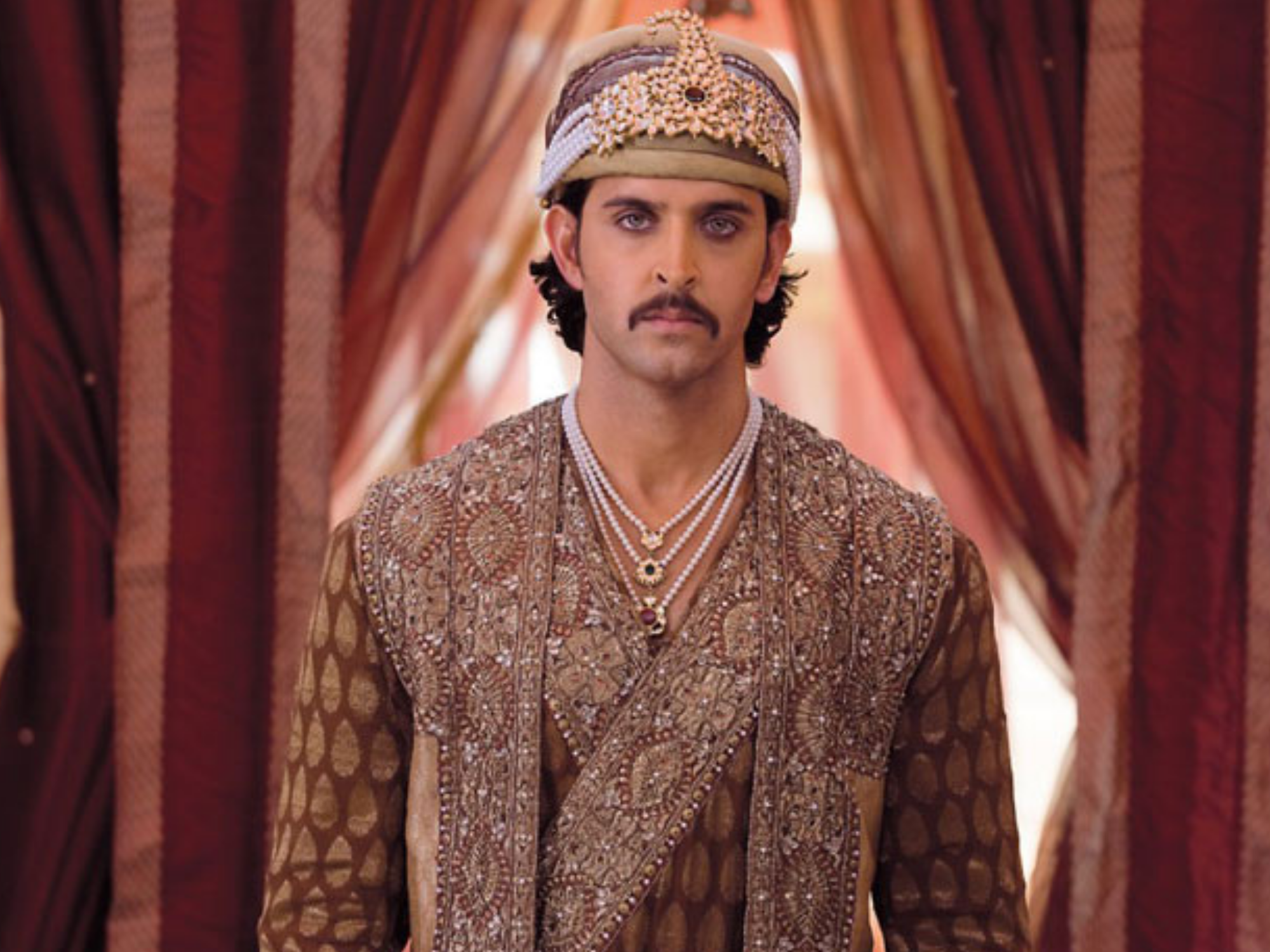 As Jodhaa Akbar clocked 13 years of its release this Monday, Hrithik Roshan revisited the film that still remains one of his biggest hits to this day.

Coincidentally, it also happened to be director Ashutosh Gowariker’s birthday. The actor celebrated both the film and the film-maker, who turned 57 on February 15, by recalling how he was “sh*t scared” he had been when Gowariker first offered the role of Mughal emperor Akbar to him.

On Monday evening, Roshan posted a video clip from Jodhaa Akbar and took a trip down the memory lane in an emotional post on his Instagram, reported The Indian Express. “Man, this movie was difficult!” began the Bollywood heartthrob. “I was sh*t scared when Ashutosh Gowarikar offered it to me. I just couldn’t understand how he could see someone like me commanding 10,000 soldiers. But then, that’s what a director does. He envisions what you can’t. And that’s the reason I did the film,” he went on.

The 47-year-old added that working on Jodhaa Akbar changed him and made him stronger. “More than the script or story of the film, it was experiencing what this impossibility would do to me, how it would change me and make me stronger, perhaps. And what I learnt was that to do strong things, you don’t need to be strong in the beginning! In fact, the decision of wanting to be strong comes before,” Roshan wrote.

“That means having to choose that which is beyond your ability at the time of choosing and trusting that the experience itself will do the rest. The challenge then itself creates the stronger you. It’s magic. Try it,” the Kaho Na…Pyaar Hai actor concluded.

After Jodhaa Akbar, Roshan and Gowariker also collaborated on Mohenjo Daro but that, unfortunately, did not work as well at the box office as they had expected. Jodhaa Akbar paired the hero opposite his Dhoom 2 co-star Aishwarya Rai Bachchan, who played the fiery Rajput princess Jodhaa – obligated to marry Akbar for political reasons. Eventually, the duo comes together and develops a mutual respect and admiration in between, leading to true love.

On the work front, Roshan announced he will be working on Siddharth Anand’s Fighter on his birthday earlier this year. The film will feature him alongside Deepika Padukone for the first time and is expected to head to the theatres on September 30 next year.