Talks with British govt in progress to bring back Nawaz: FM

There is a possibility of extradition but it is lengthy and complicated process, says Qureshi 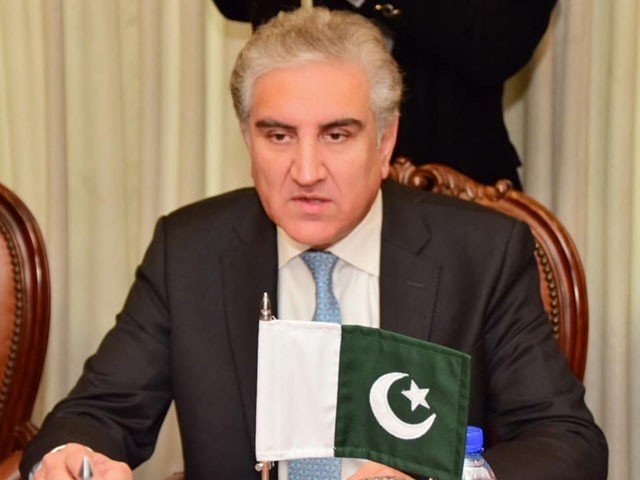 Foreign Minister Shah Mahmood Qureshi on Saturday said that talks were in progress with the British government to bring back the Pakistan Muslim League-Nawaz leader Nawaz Sharif.

“The incumbent government is trying to bring back Nawaz Sharif. There is a possibility of extradition but it is lengthy and complicated process,” he said while talking to media persons here.

To a question about some MPAs parting ways with the PTI, Qureshi said that he did not know about any MPA who left the party. However, he said if there would be any angry MPA, they (party) will talk to lawmaker concerned.

To another question about alleged horse-trading in Senate elections, the FM said the PTI-led government wanted an open ballot. “The menace of horse-trading will die itself in case of open ballot,” he added.

Qureshi recalled that both the PPP and the PML N had constituted committees with a promise to punish their parliamentarians involved in horse-trading during the election of Senate chairman.