Pegula keen to make up for lost time

With the participation of some 45 countries, including the US, Russia, China, and Turkey, Aman-2021 drill – a biannual affair since 2007 – is being hosted by Pakistan from February 11-16.

Significantly, this is the first time Russia has joined a military drill with NATO members in a decade. The last such time was in 2011, in the Bold Monarch 2011 exercise off the coast of Spain. 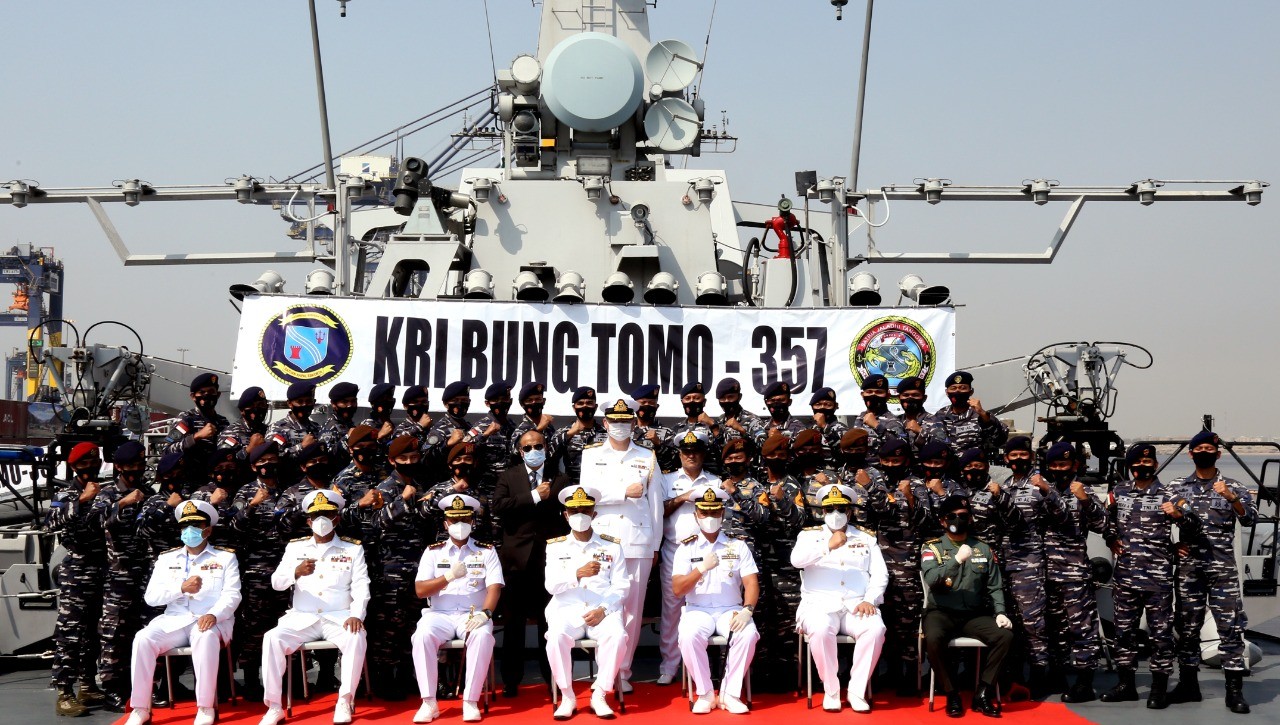 Upon the arrival on board foreign visiting ships, the naval chief was warmly welcomed by senior and commanding officers and was presented Guard of Honour by smartly dressed out contingents, according to the official statement.

Admiral Amjad interacted with senior and commanding officers and was given briefings on board ships. During interactions, he highlighted that Pakistan as a responsible maritime state is persistently contributing in peace and stability in the region. 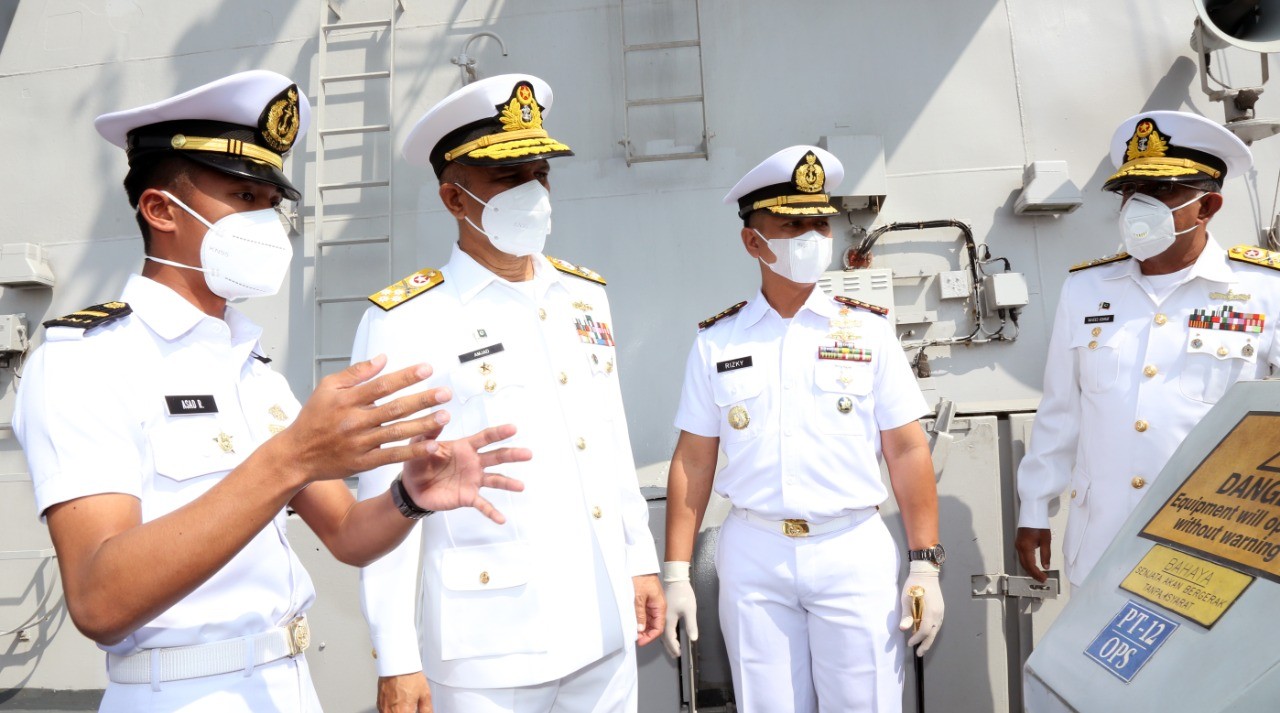 Admiral Amjad further added that camaraderie generated herein will grow in future and shall bring us closer to the mutual goal of peace and prosperity and appreciated their participation in the naval exercise to fulfil the common resolve of “together for peace”.

The officers of the respective ships highly acknowledged the persistent efforts of Pakistan Navy to bring global navies towards shared commitment of maritime peace, stability and lawful order at sea. 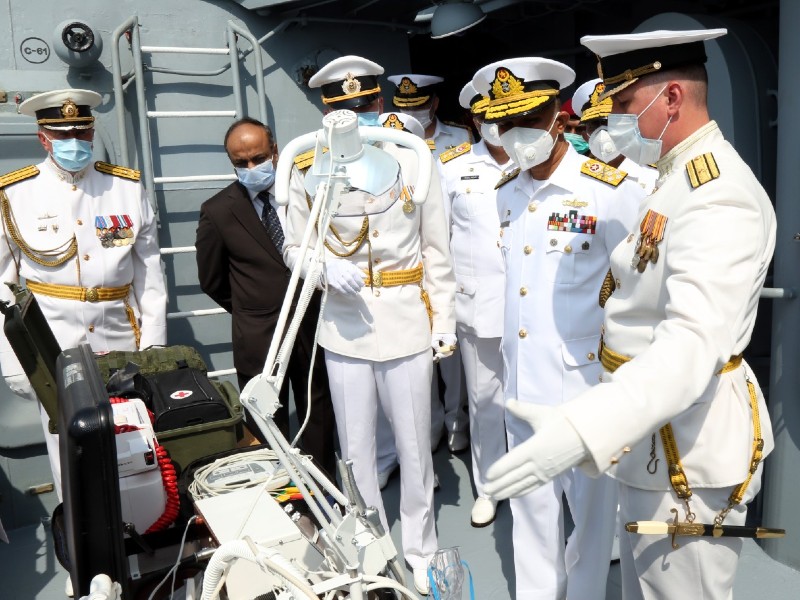 On the sidelines of the exercise, a three-day International Maritime Conference (IMC-21) was also organised on the theme of 'Development of Blue Economy under a Secure and Sustainable Environment: A Shared Future for Western Indian Ocean Region' by National Institute of Maritime Affairs (NIMA) under the auspices of Pakistan Navy.

The chief guest underlined that government is cognisant of the importance of the blue economy and has initiated major policy reforms to support the maritime industry and maritime stakeholders.

He also appreciated Pakistan Navy for actively promoting maritime thought in the country and spearheading efforts for the development of blue economy in the country.

The naval chief highlighted Pakistan Navy’s efforts for promoting maritime awareness and the blue economy through a variety of initiatives and in enhancing regional maritime security through its contributions in international and regional collaborative security mechanisms.

Friendly sports matches between officers and men of participating countries and Pakistan Navy were also held during the day.

In order to provide an opportunity to observe the varied cultures of contributing countries, an International food gala and cultural show was also organised for officers and sailors showcasing food stalls and cultural items. Personnel from participating navies, observers, foreign diplomats and senior officials of Pakistan armed forces attended the event.