Actor feels such notions are promoted as a trade requirement 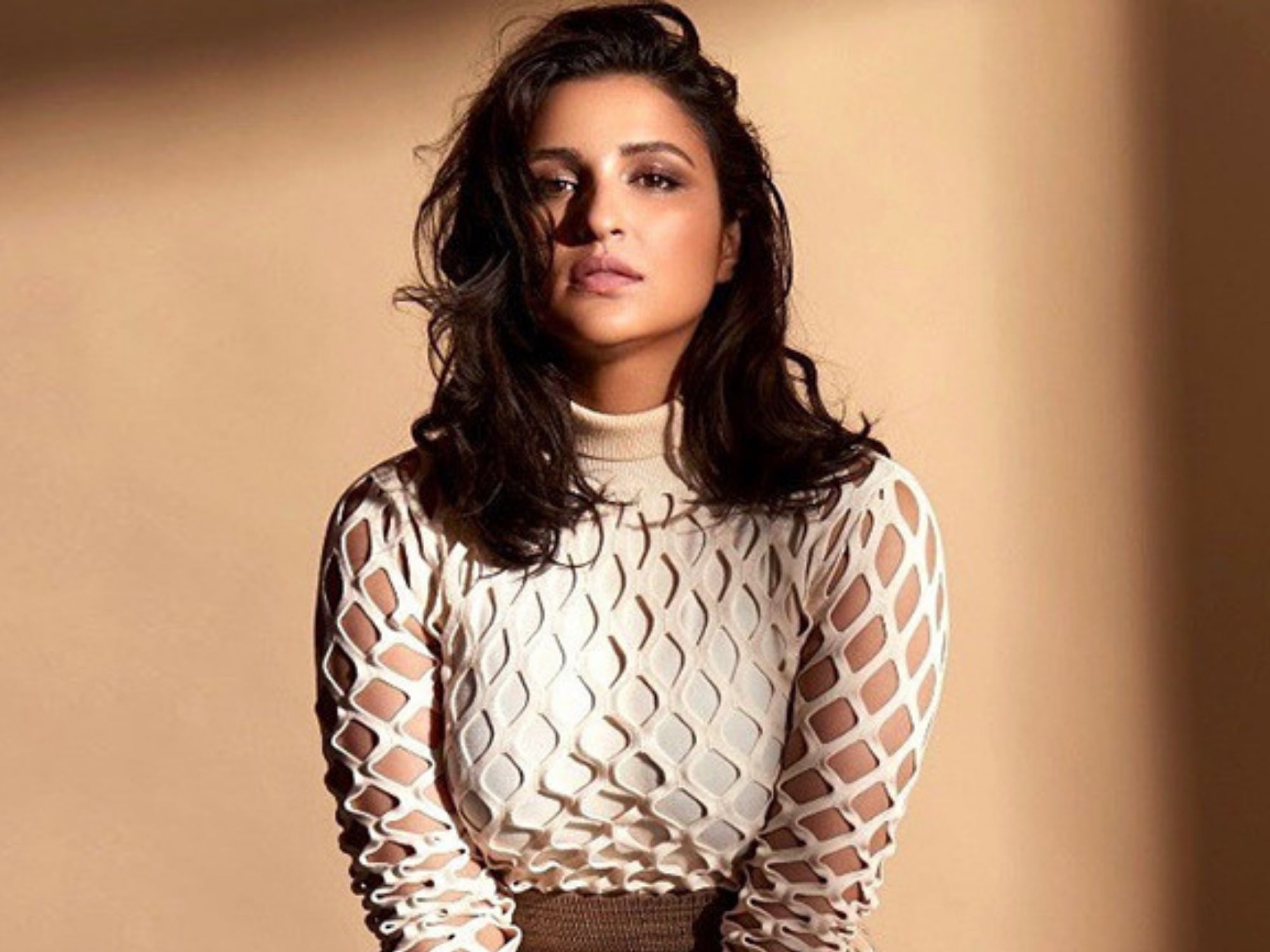 Bollywood actor, Parineeti Chopra completely disowned the notion that two female actors don’t really get along on a set. In an interview with Zoom TV, the actor said it is an ‘industry-created’ myth and cited her own experiences as proof that such rivalries do not exist. The 32-year-old actor spoke with prior experience as she has appeared in various multi-heroine films.

“This thing of women, actresses especially, not really getting along and being insecure is mostly industry-created and trade-created. I have had amazing experiences. Ladies Vs Ricky Bahl had four girls, Shuddh Desi Romance had two girls, Golmaal Again had me and Tabu ma’am,” Chopra stated.

“I have worked in various places where so many women and ‘heroines’ were cast together. The discussion was always like, ‘Oh, do ladkiyaan (two girls)?’ I am like, ‘Yeah but also teen ladke (three boys). Why don’t we talk about the boys?’ Competition is between artists, it is not male or female,” briefed the actor.

The actor will be next seen in the much-talked-about thriller, The Girl on the Train, which also stars Aditi Rao Hydari and Kirti Kulhari. On comparisons with Hollywood superstar, Emily Blunt, who also played the same role in the Hollywood adaptation of the book, Chopra said, “I didn’t approach The Girl on the Train with the apprehension of being compared to Emily Blunt. She is a towering actress and I knew that since I was doing the official Indian remake, comparisons were bound to happen.”