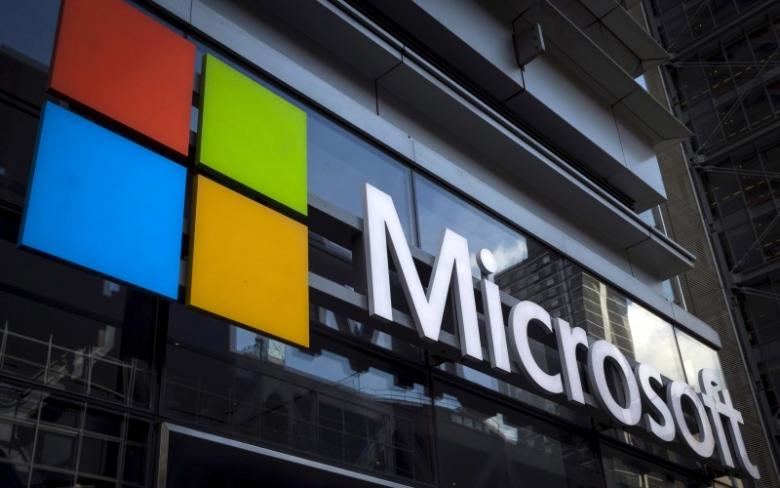 A Microsoft logo is seen on an office building in New York City in this July 28, 2015 file photo. PHOTO: REUTERS

Microsoft on Thursday lobbied for other countries to follow Australia's lead in calling for news outlets to be paid for stories published online, a move opposed by Facebook and Google.

Microsoft last week offered to fill the void if rival Google follows through on a threat to turn off its search engine in Australia over the plan.

Microsoft President Brad Smith said in a statement the company fully supports proposed legislation in Australia that would force Google and Facebook to compensate media for their journalism.

"This has made for an unusual split within the tech sector, and we've heard from people asking whether Microsoft would support a similar proposal in the United States, Canada, the European Union, and other countries," Smith said in a blog post.

"The short answer is, yes."

Facebook and Google have both threatened to block key services in Australia if the rules, now before Parliament, become law as written.

The situation raises the question of whether US President Joe Biden will back away from his predecessor's objection to the proposal in Australia.

"As the United States takes stock of the events on January 6, it's time to widen the aperture," Smith said, referring to a deadly attack on the US Capitol building by a mob of Trump supporters out to overturn the election results.

"The ultimate question is what values we want the tech sector and independent journalism to serve."

Smith argued that internet platforms that have not previously compensated news agencies should now step up to revive independent journalism that "goes to the heart of our democratic freedoms."

“The United States should not object to a creative Australian proposal that strengthens democracy by requiring tech companies to support a free press,” Smith said. "It should copy it instead."

The proposed law in Australia would govern relations between financially distressed traditional media outlets and the giants that dominate the internet and capture a significant share of advertising revenues.

"With a realistic prospect of gaining usage share, we are confident we can build the service Australians want and need," Smith said.

"And unlike Google, if we can grow, we are prepared to sign up for the new law's obligations, including sharing revenue as proposed with news organisations."

Under the proposed News Media Bargaining Code, Google and Facebook would be required to negotiate payments to individual news organisations for using their content on the platforms.

Australia's biggest media companies, Rupert Murdoch's News Corp and Nine Entertainment, have said they think the payments should amount to hundreds of millions of dollars per year.

If an agreement cannot be reached on the size of the payments, the issue would go to so-called "final offer" arbitration where each side proposes a compensation amount and the arbiter chooses one or the other.

Google and Facebook, backed up by the US government and leading internet architects, have said the scheme would seriously undermine their business models and the very functioning of the internet.

Both Facebook and Google have insisted they are willing to pay publishers for news via licensing agreements and commercial negotiations, and both have signed deals worth millions of dollars with news organisations around the world.

Google has said the bargaining code should focus on facilitating these kinds of negotiations, but it rejected the idea of mandatory "final offer" arbitration. 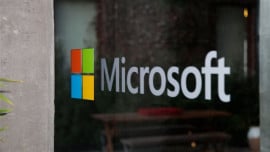