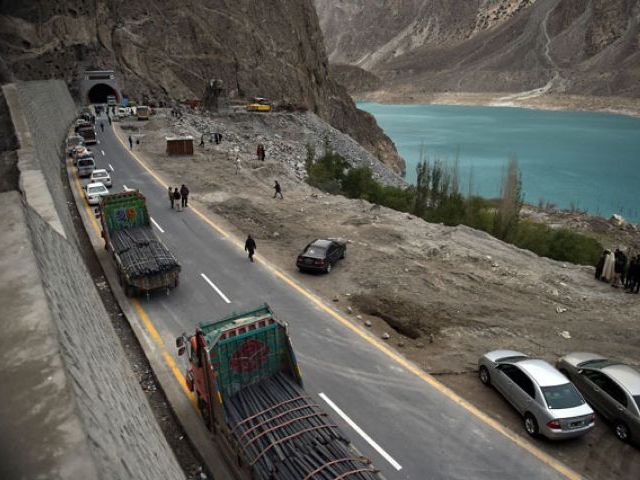 In a meeting of the National Assembly Standing Committee on Kashmir and Gilgit-Baltistan chaired by Committee Chairman Rana Shamim Ahmad Khan, the committee took the decision.

During the course of the meeting, the secretary of the committee gave a detailed briefing regarding the development plans of both the regions for the upcoming fiscal year, the budget proposals and the G-B council.

The secretary said AJK government was proposed to allocate the development budget of Rs45 billion for the upcoming financial year, out of which Rs35 billion was proposed for block allocation and Rs10 billion for Public Sector Development Programme projects.

He further said the G-B administration was proposed to allocate a development budget of Rs61 billion for the upcoming fiscal year out of which Rs30 billion would be allocated for block allocation and Rs10.1 billion for PSDP projects.

Apart from this, he added, G-B was also proposed to allocate Rs20 billion for Gilgit-Baltistan Development Plan.