On the directives of Hazara deputy IG, the traffic police have started a campaign against traffic violators 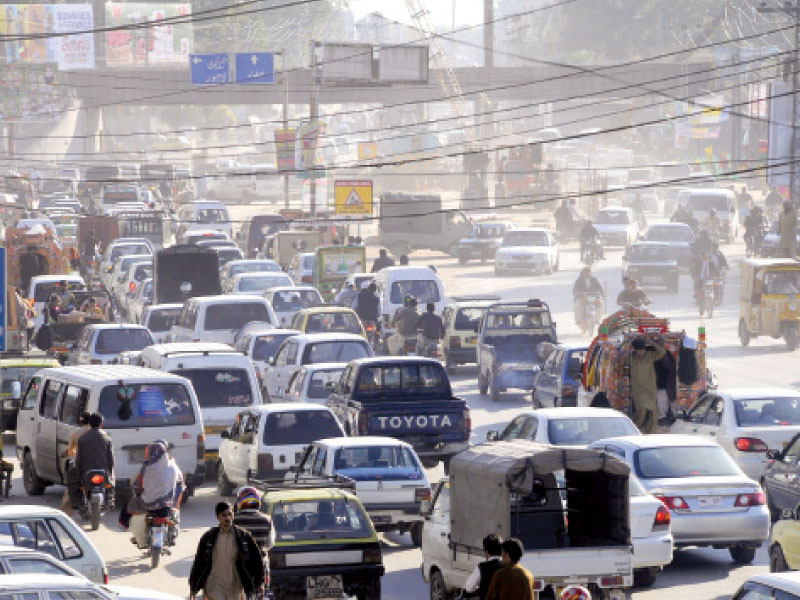 Traffic police on Monday issued tickets to several violators, including underage drivers and motorcyclists without helmets.

On the directives of Hazara deputy inspector general, the traffic police have started a campaign against traffic violators. They have also registered several cases under the PPC. SSP Traffic said it was the traffic police’s responsibility to stop underage motorcyclists to save their lives.