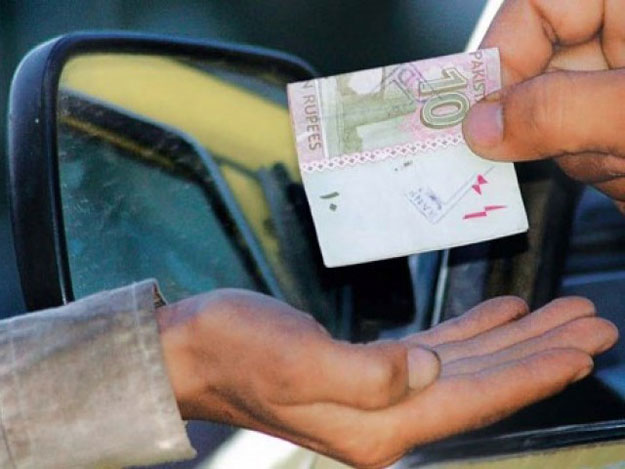 The traffic police of the garrison city is launching a drive to take the beggars off the roads, officials said on Sunday.

Although it is a well-established fact that Pakistanis are one of the most charitable people in the world and give as much as they can in the form of donations to charities, hospitals, schools and deprived communities they are those who take advantage of their largesse and have made it a profession to prey on citizens for their money.

The anti-vagrancy squad of traffic police cracked down on beggars on last month too. During the operation, 1,330 beggars were arrested and 30 FIRs were also registered under the Vagrancy Act.

Iqbal asked the citizens to avoid giving their hard earned money to these professional beggars so that they could be discouraged.