As per initial reports, the explosives were planted on a motorcycle. PHOTO: EXPRESS
QUETTA:

At least two people were killed and four others sustained injuries in an explosion following a rally organised in solidarity with the people of Indian Occupied Jammu and Kashmir (IIOJK) in Quetta on Friday, officials said.

Initial reports suggest the explosives were planted on a motorcycle near the DC Office on Anscomb Road of the Balochistan capital.

Governor Amanullah Khan Yasinzai, while strongly condemning the blast, said that the nefarious motives of the terrorists will be foiled with national integrity.

He urged the law enforcement agencies to take stern action against the elements involved in the incident and directed the authorities concerned to provide all medical facilities to the injured. 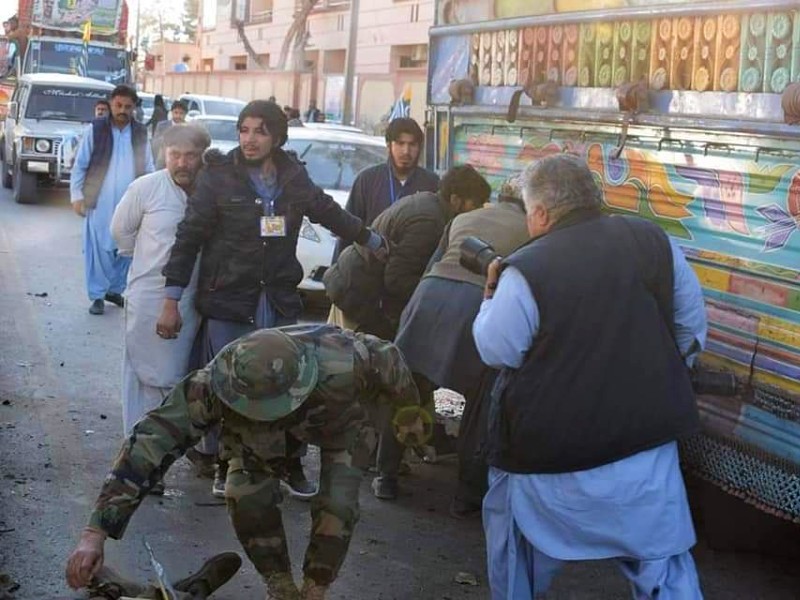 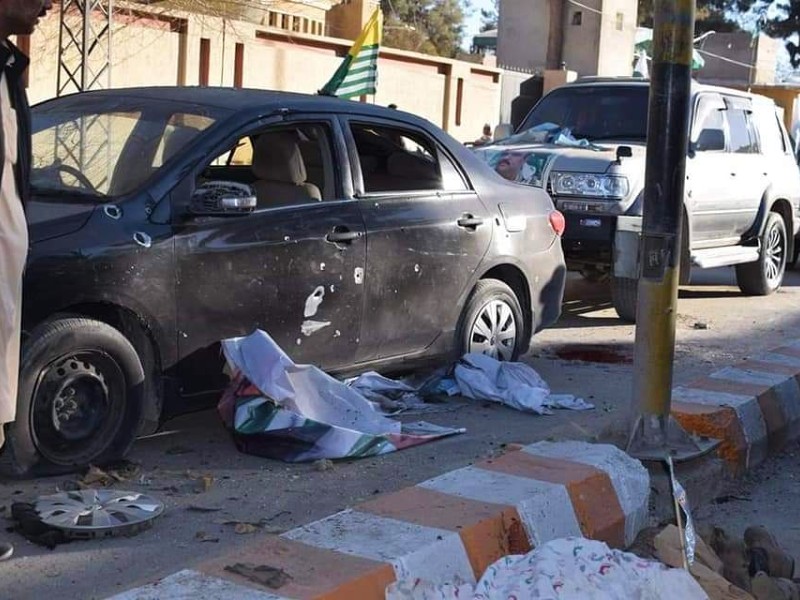 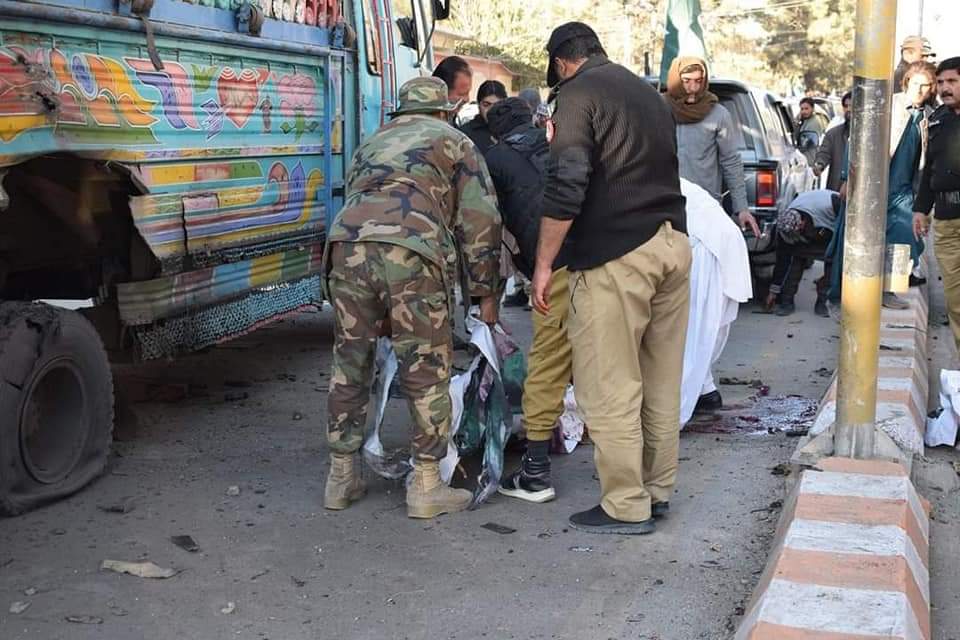 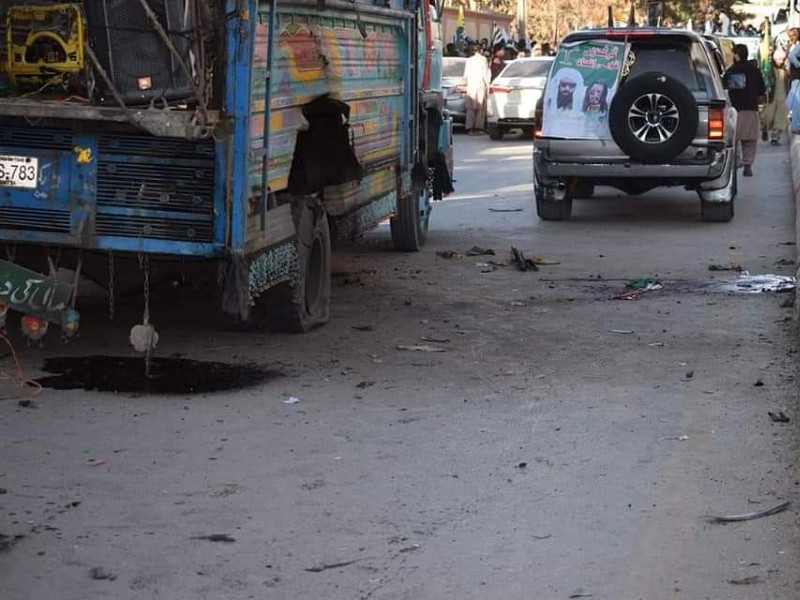 He said that anti-national elements are carrying out cowardly acts to spoil the peace of the province, adding that all resources will be utilised to bring the terrorists to justice.

Langove said that terrorists involved in the blast will be brought to justice soon and more concrete measures will be taken to protect the civilians.

Earlier today, at least 16 people were injured in another blast in Sibbi with initial reports suggesting that the incident occurred soon after a similar rally was held in the city. The explosives were reportedly planted on a motorcycle.

According to police, personnel of the law enforcement agencies cordoned off the area and started a search operation.

11 of those injured have been shifted to District Headquarter Hospital (DHQ) while five to Combined Military Hospital (CMH) in Quetta. One of the wounded persons, reportedly a police constable, is said to be in a critical condition.

This is a developing story and will be updated accordingly