Sindh government on Saturday dismissed reports of any substandard work being carried out at Makli graveyard — a world heritage site — near Thatta.

Speaking to The Express Tribune, Director-General of Antiquities and Archaeology Department Manzoor Ahmed Kanasro said that some old photos were circulating on social media and a few mainstream media outlets picked them up. 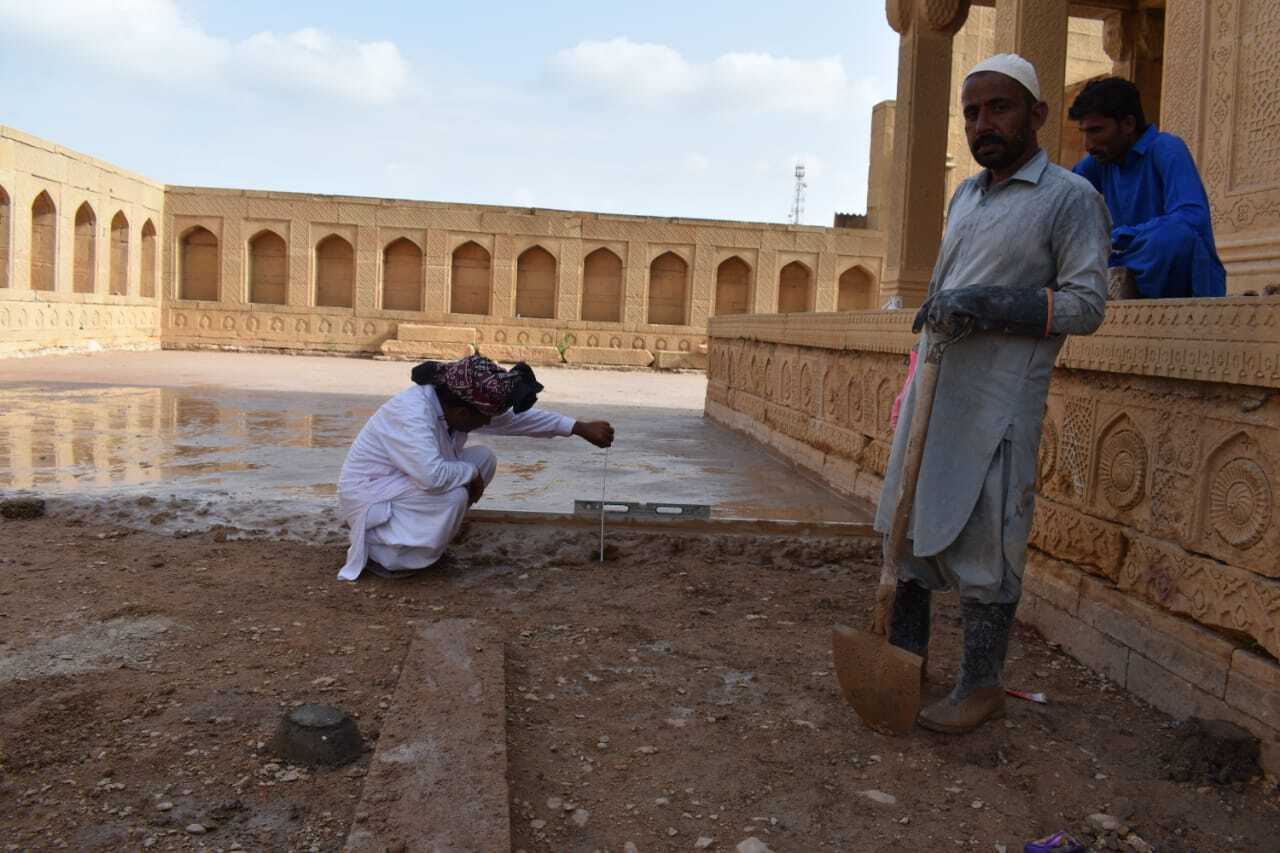 Manzoor said that the renovation work was done about two-and-a-half years ago during which half of the tiles work was completed and rest would be completed by next year.

Explaining the current situation, he said that conservation work was being carried out at three sites, including at the tomb of the sister of Fateh Ali. 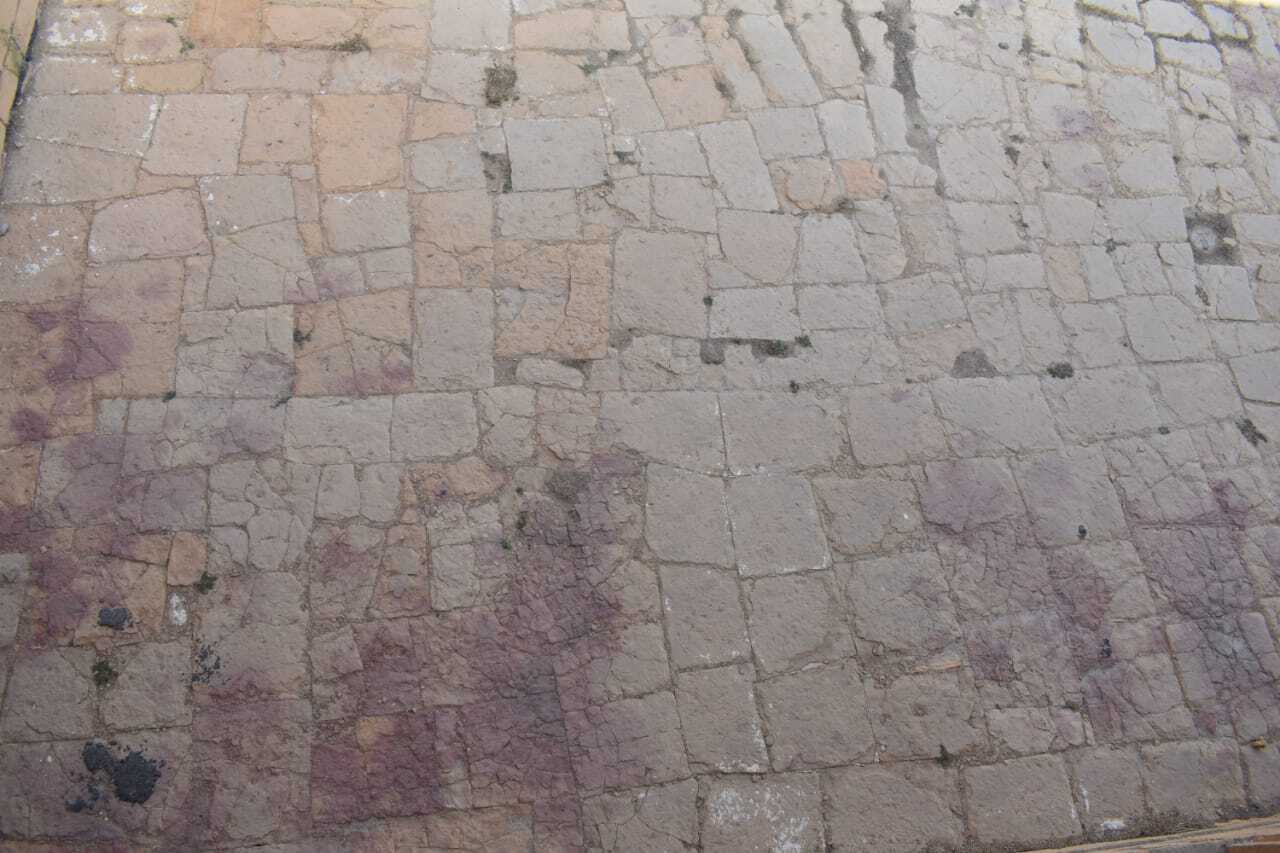 A statement from the department stated that the sixth-century double story Mirza Essa Khan Turkhan mausoleum in Makli Necropolis has not been conserved but renovated as per international standards. 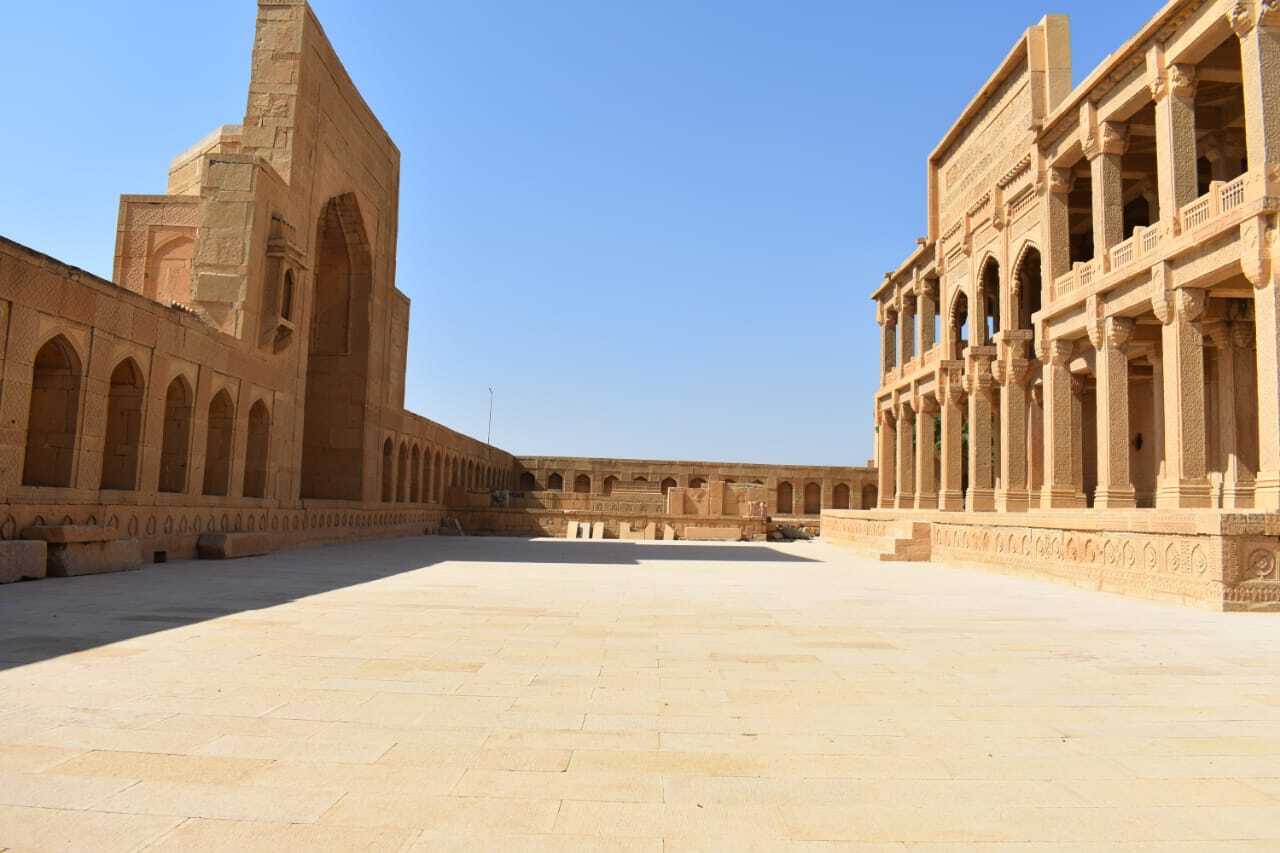 "It is clarified that the work of conservation has been carried out on the monument of Mirza Essa Khan Turkhan as per internationally recognised conservation charter of 2019 under the strict supervision of very senior and well-trained conservationists having more than 30 years of experience of working on all world heritage sites in Pakistan," the statement added. 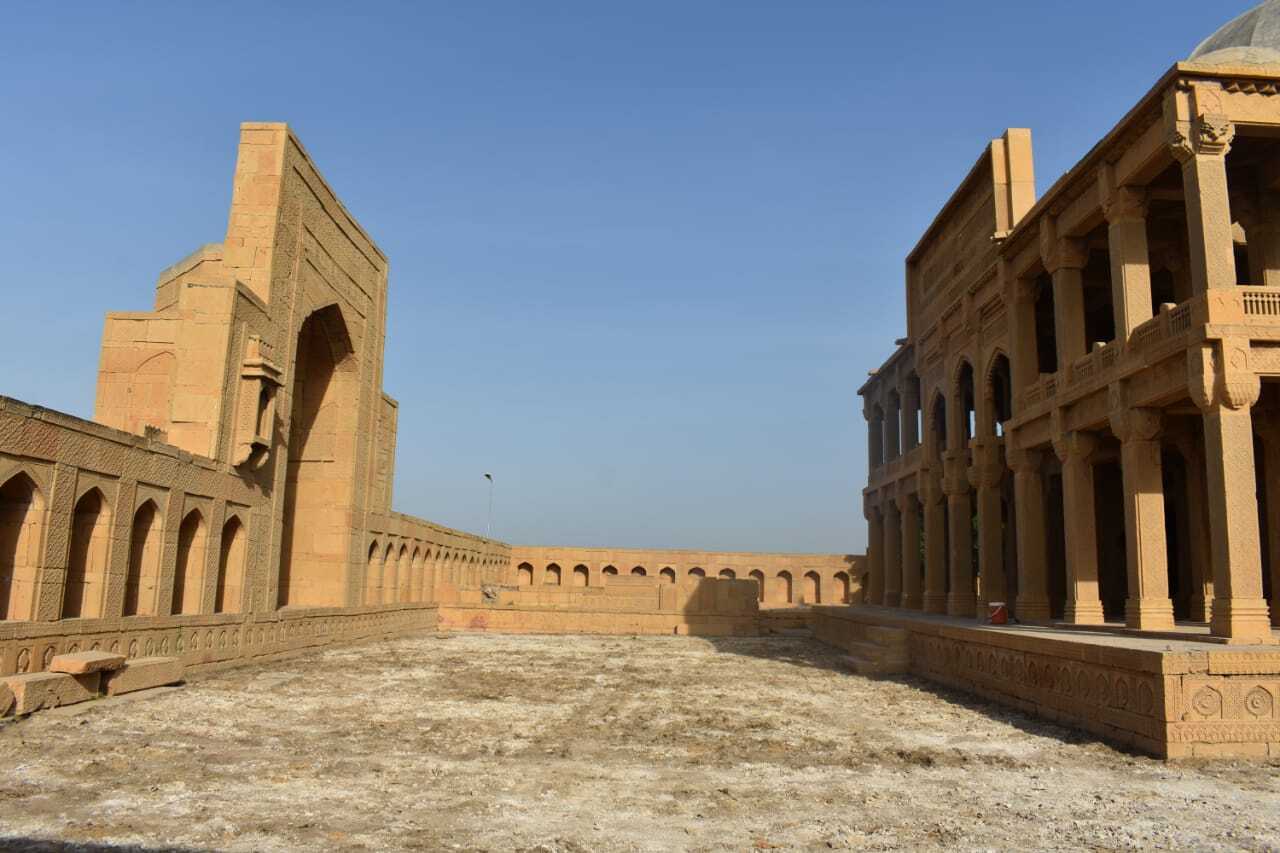 It said that the Culture, Tourism, Antiquities and Archives Department Sindh carries out conservation and preservation work on all archaeological sites by following internationally reputed the Venice Charter, drawn up in 1964 by a group of conservation professionals in Venice. 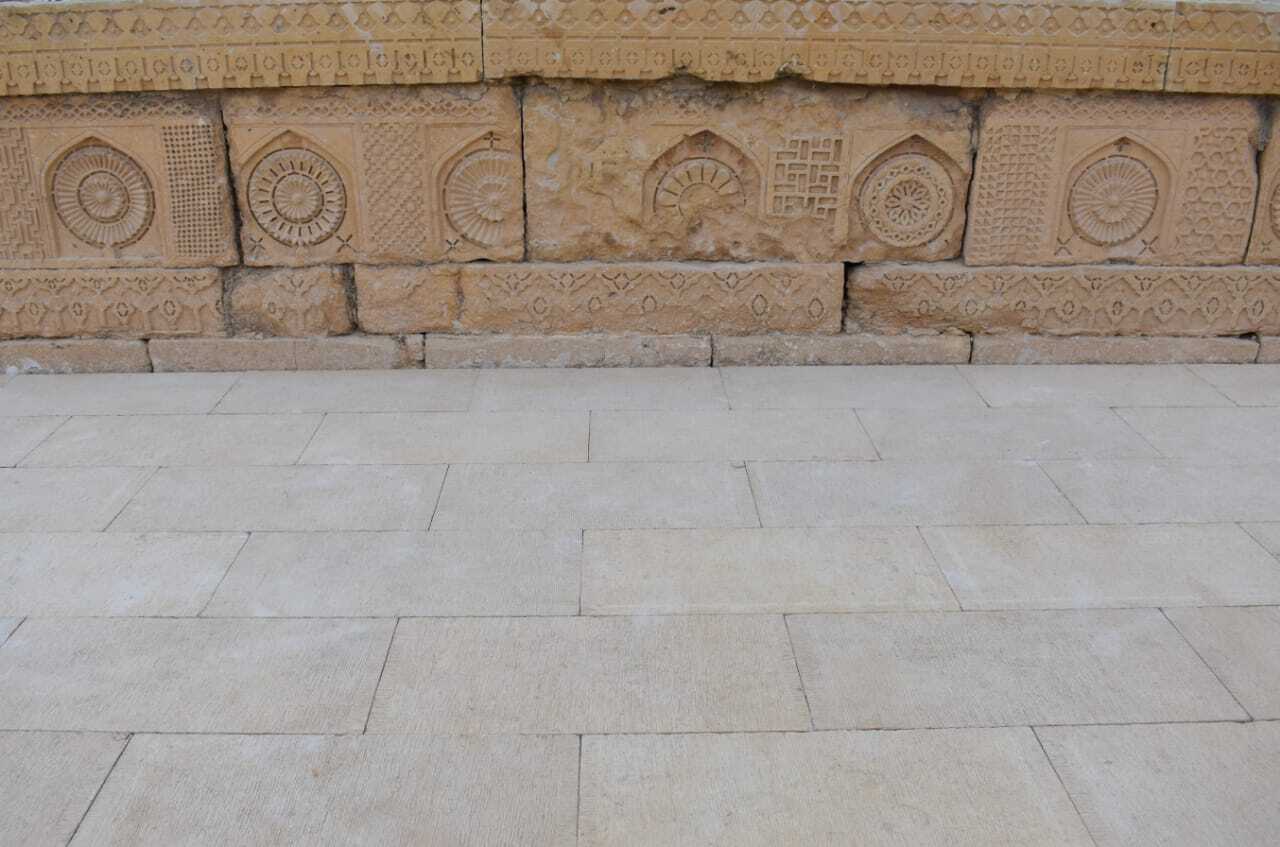 The statement further said that the charter provides an international framework for the conservation and restoration of historic buildings and conservation manual for taking care of ancient monuments.

Military land under commercial use should be returned to govt: SC