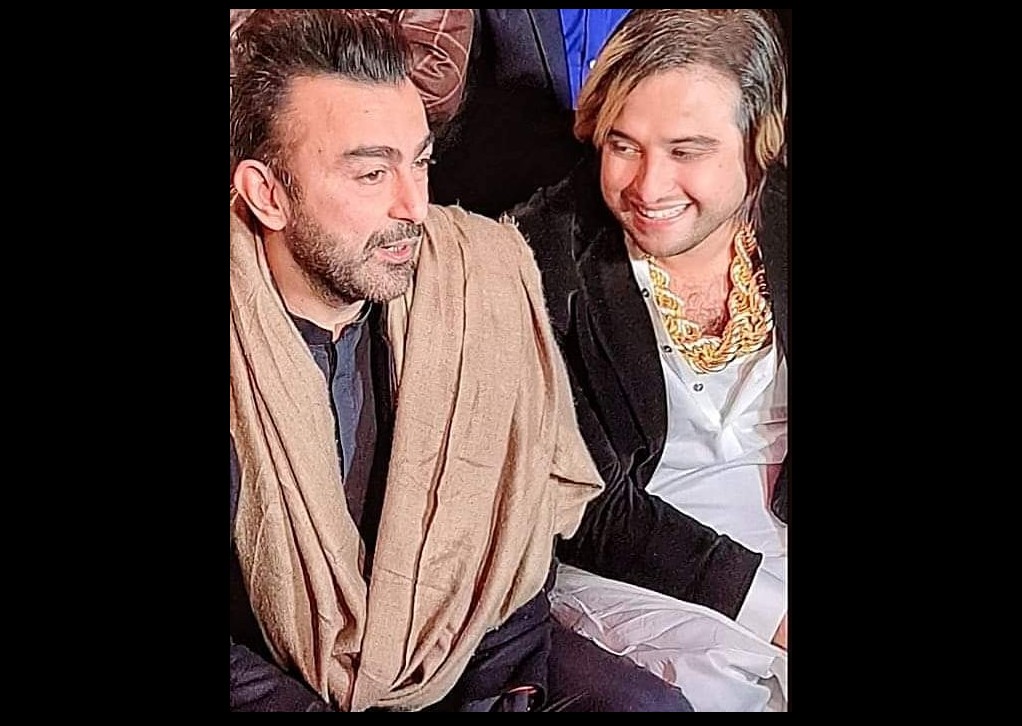 Taking to Instagram four days ago, Kashif shared a photo with Shaan, alleging that he asked him whether foreign stars should be preferred for ambassadorships over local artistes.

He then asked his followers, "Mera kya jawaab hona chahiye tha? (What should have been my answer?)” 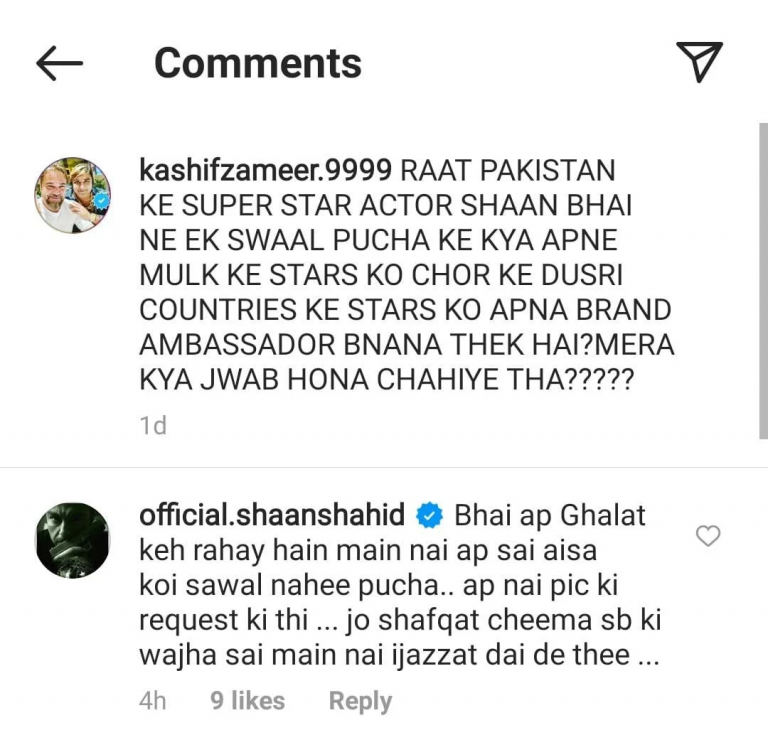 Earlier, Kashif had claimed that the Diriliş: Ertuğrul star would be visiting Pakistan soon. “Get ready for the Engin Kashif friendship blast,” said Kashif in another Instagram post.

Although the actor has denied raising any such queries in front of the TikToker, he had expressed his reservations about the airing of the Turkish period drama on Pakistan’s national television, PTV, earlier. The Waar actor took to social media and shared his thoughts on how the emphasis should be on producing and broadcasting local content instead of international re-runs. "Try to find our own history and its heroes,” he wrote.

Months later, a picture was shared by a Pakistani brand’s CEO, announcing they had hired some Diriliş: Ertuğrul actors as brand ambassadors. In response to the tweet, Shaan claimed that for the brands, business is everything. “Nothing’s wrong at all with the brand strategy. It’s just a question of values. Amid Covid-19, not only the Pakistani artists but every profession got hit badly. Now was the time to support your own, that’s all.”