'Perpetrators of Machh tragedy will be brought to justice', COAS assures families 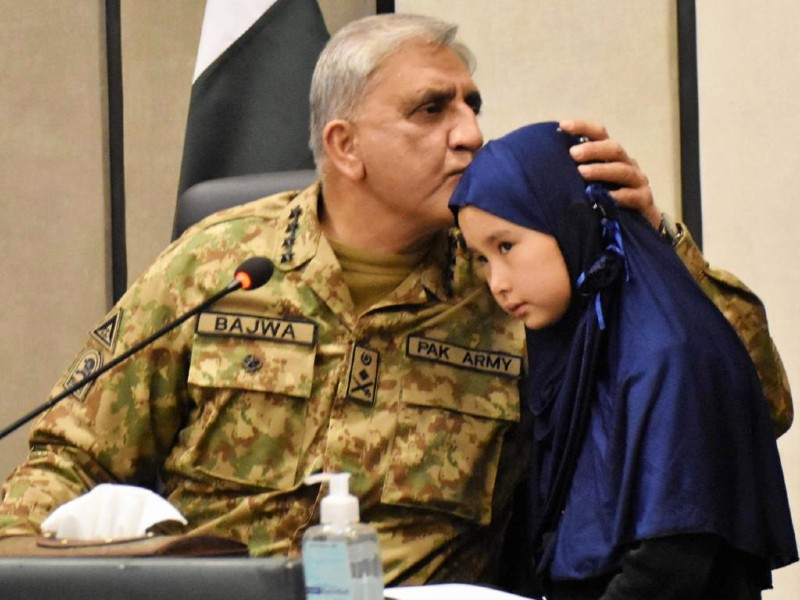 Chief of Army Staff (COAS) General Qamar Javed Bajwa meets with the families of the Machh victims in Quetta on January 13, 2021. PHOTO: ISPR

Chief of Army Staff (COAS) General Qamar Javed Bajwa on Wednesday assured the bereaved families of Machh tragedy that the perpetrators of the heinous incident will be brought to justice and blood of the martyrs will not go waste, a statement issued by the Inter-Services Public Relations (ISPR) said.

A regional franchise of the Da’ish terrorist group, which is operating out of Afghanistan’s lawless border regions, had claimed responsibility for the grisly slaughter of 11 Hazara coal miners in Machh area of Bolan district, around 100km southeast of Quetta, on January 3.

A security official told AFP the attackers first separated the miners, tied their hands and feet, took them out into the hills and later killed them. All the victims belong to the Hazara Community.

The military's media wing said that General Qamar, during his day-long visit to Quetta, was given detailed security briefing at the Southern Command Headquarter. He met the families of slain colliers and also interacted with a large gathering of the Hazara community.

The COAS was apprised about prevailing security challenges in the province and the measures taken, including border management along with the Pak-Afghan and Pak-Iran borders.

Army Chief General Qamar Javed Bajwa visited #Quetta today on a day long visit, where he was given detailed security brief at HQ Southern Command and met families of victims of #machhincident and also interacted with a large gathering of #Hazara community pic.twitter.com/3NTjkhk0Xw 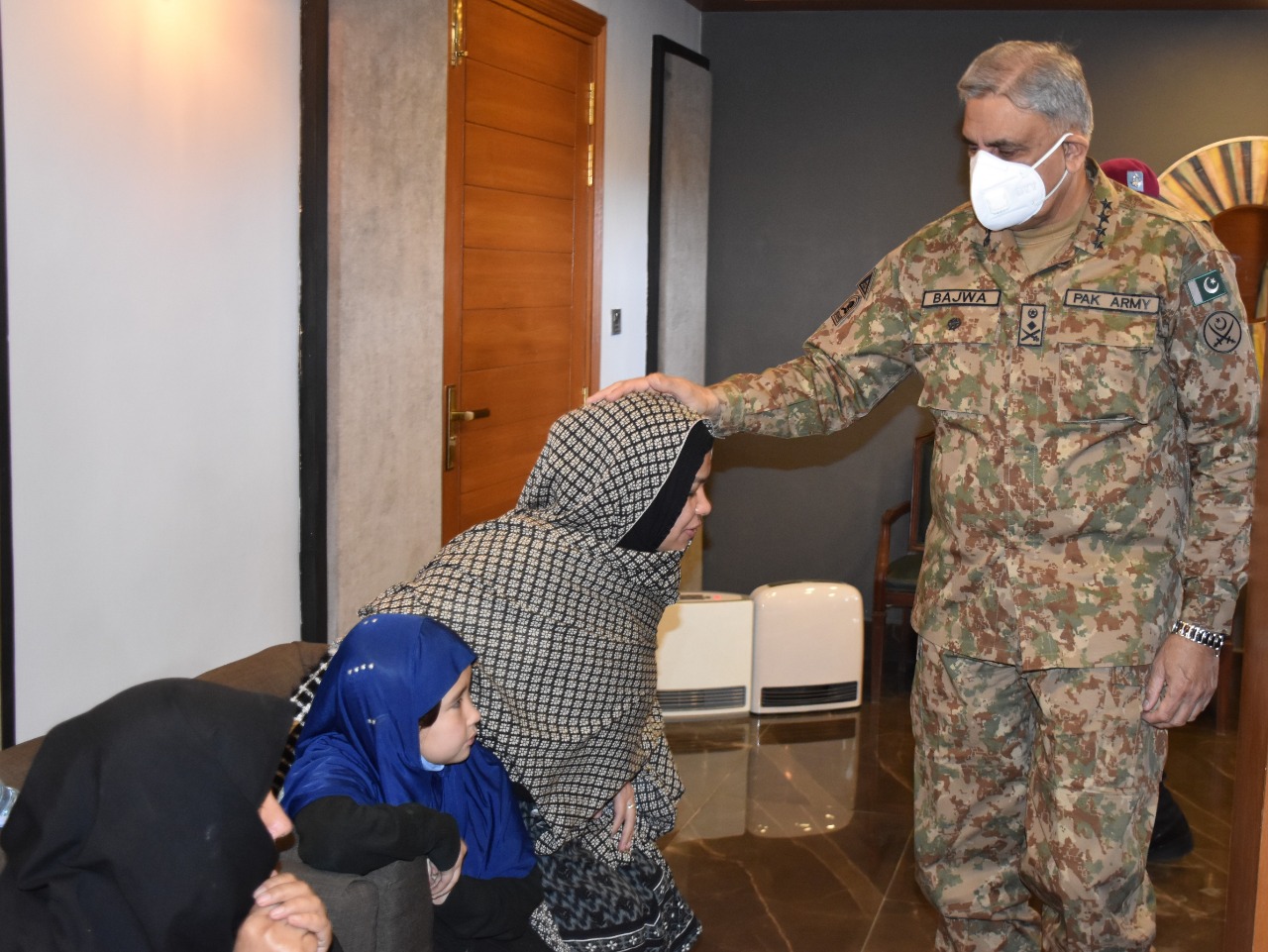 General Qamar also spent time with the bereaved families of Machh massacre and shared their grief. "The COAS assured them that perpetrators of this heinous incident shall be brought to justice and blood of the martyrs will not go waste," the ISPR added.

Later, COAS addressed the garrison officers and appreciated their preparedness and efforts for ensuring peace and stability in the province despite difficulties of terrain and distances involved. 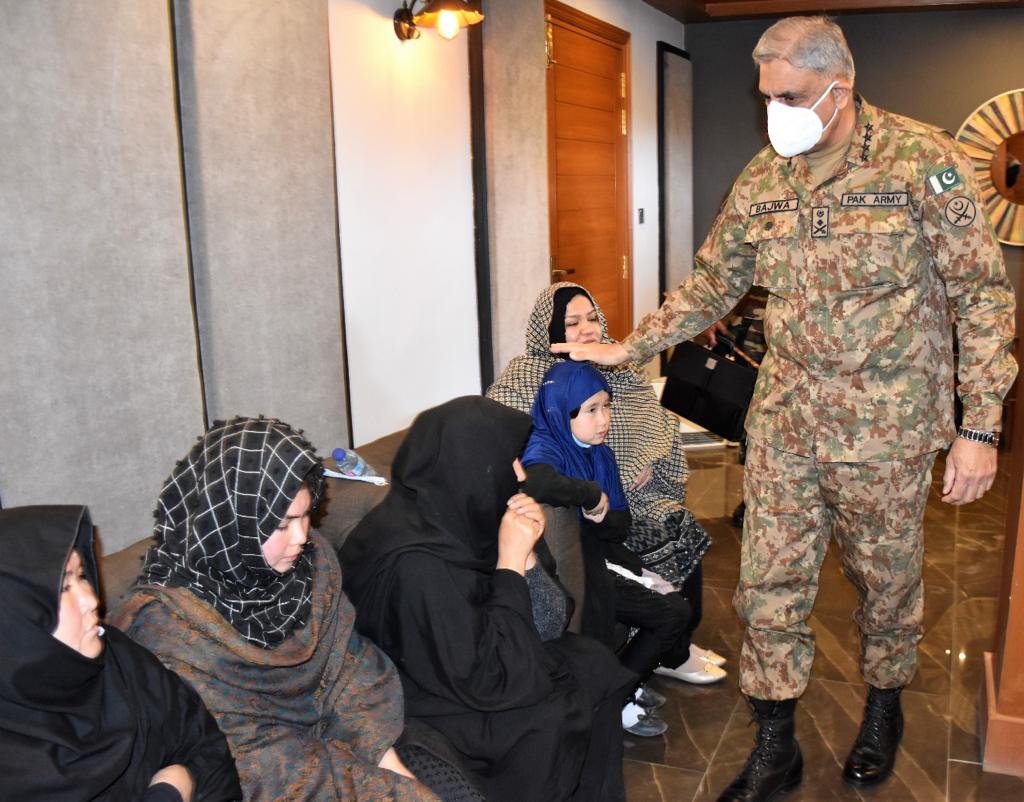 "Balochistan is in sharp focus of our enemies due to its strategic potential," the army chief remarked, saying that the province is the future of Pakistan and progress and prosperity of it is progress of the country.

He said that the disruptive efforts by hostile forces won't be allowed to succeed. "Security, stability and prosperity of Balochistan shall be pursued and ensured to the hilt," the COAS concluded. 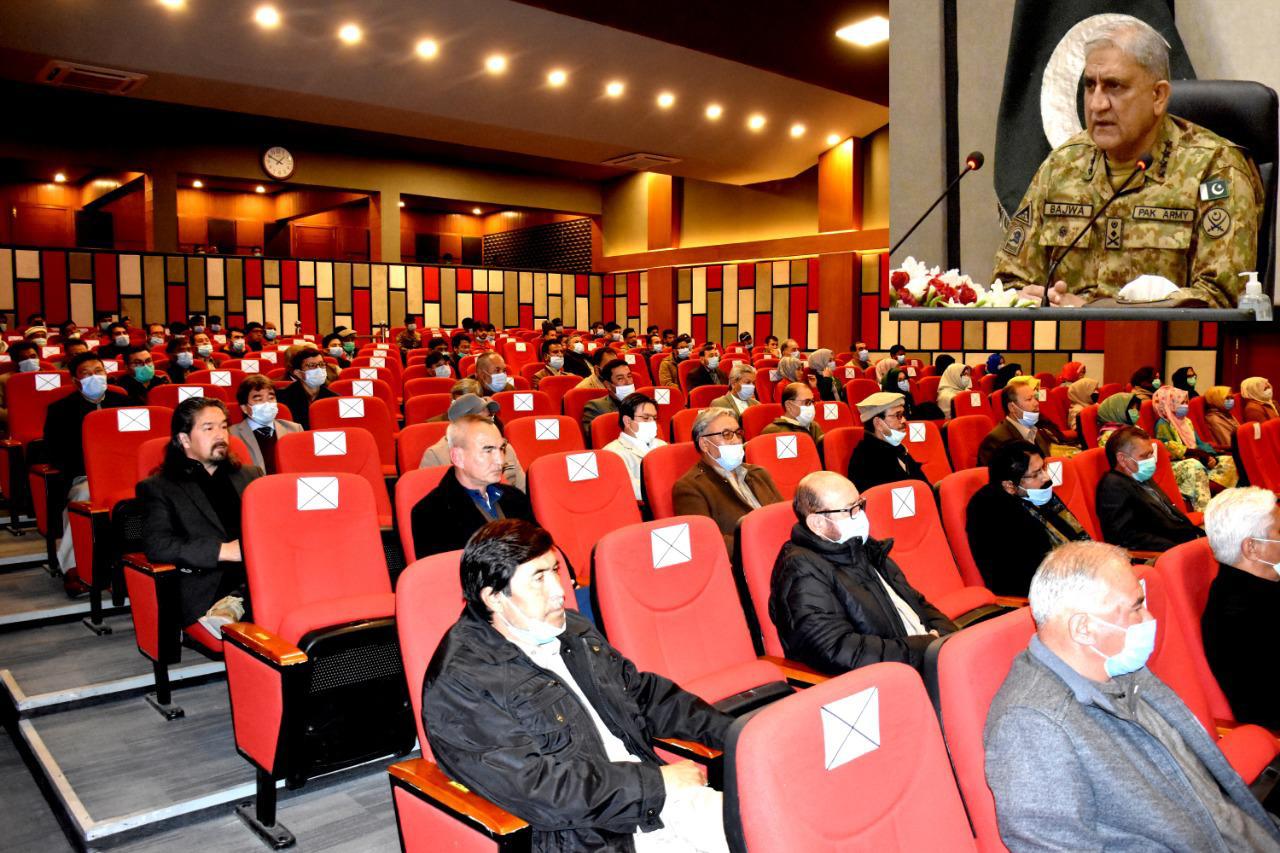