An Indian plane has made an emergency landing at the Jinnah International Airport in Karachi after a passenger’s health deteriorated during a flight, sources told The Express Tribune on Tuesday.

The passenger, 30-year-old Muhammad Noushad, was pronounced dead after a team of doctors reached at the airport for medical aid, they added.

According to the medical team, the passenger had suffered a cardiac arrest and breathed his last before the plane landed.

The aircraft of private airline, GoAir (6658) carrying 179 passengers, was en route to New Delhi from Riyadh, according to the sources. 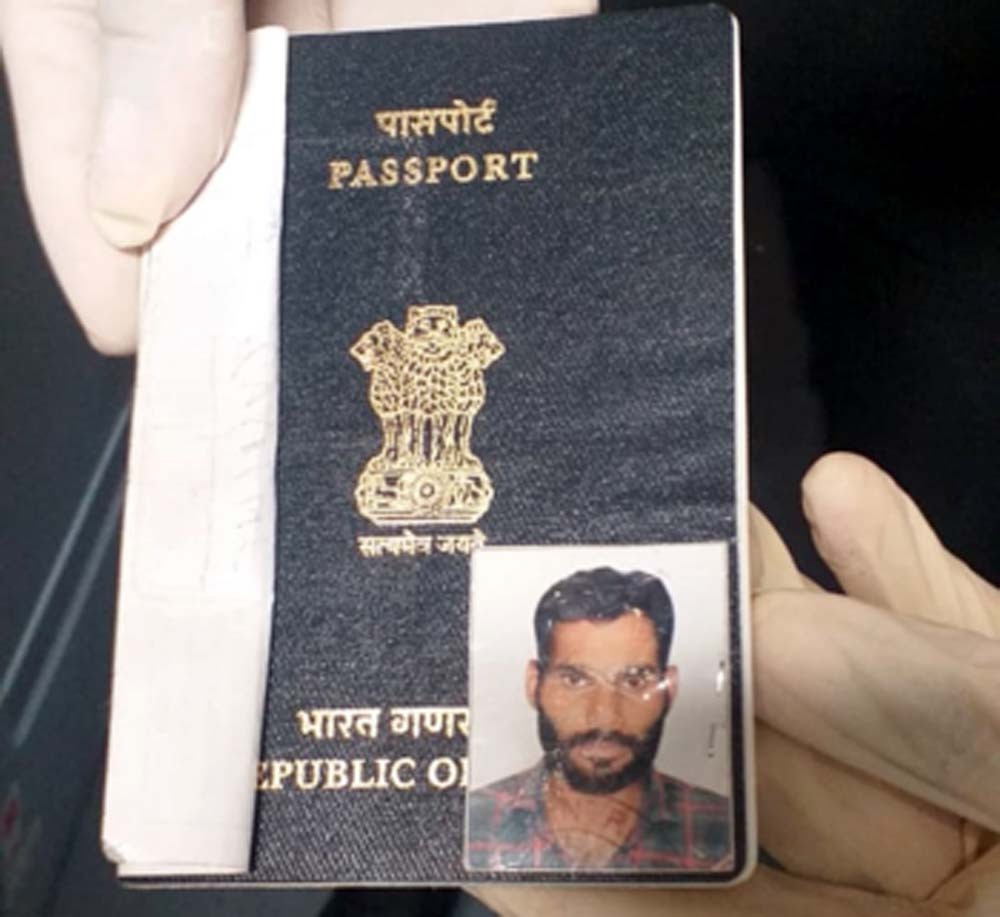 Later, the sources said, the Indian plane departed from the Karachi airport after refuelling.

According to Indian media reports, the deceased passenger was a resident of Bareilly, a city in Uttar Pradesh.

Pakistan closed its airspace to Indian traffic after aerial dogfights in February last year ratcheted up tensions between the two nuclear armed rivals.

It reopened its skies for all civilian traffic in July, ending months of restrictions affecting major international routes. 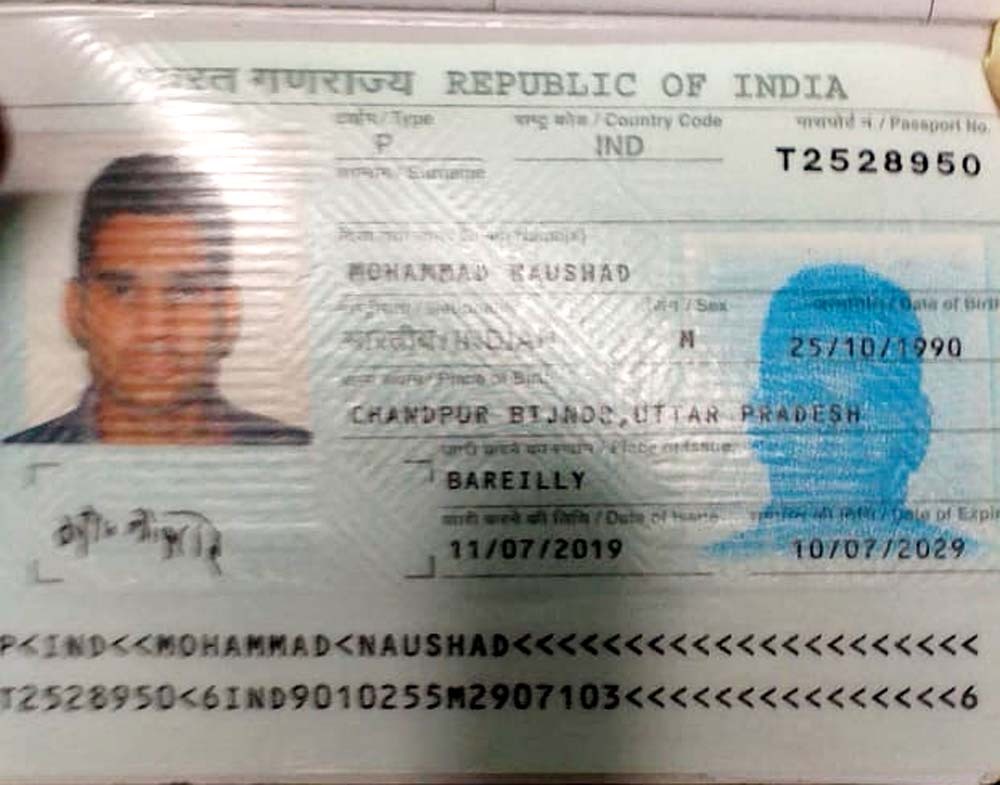 Go Airlines, India’s largest by market share and controlled by Interglobe Aviation Ltd, incurred a loss of Rs251 million due to the closure of the Pakistani airspace, while Spicejet Ltd incurred losses of 307.3 million rupees, Puri had said.