US military is buying location data from popular Muslim apps 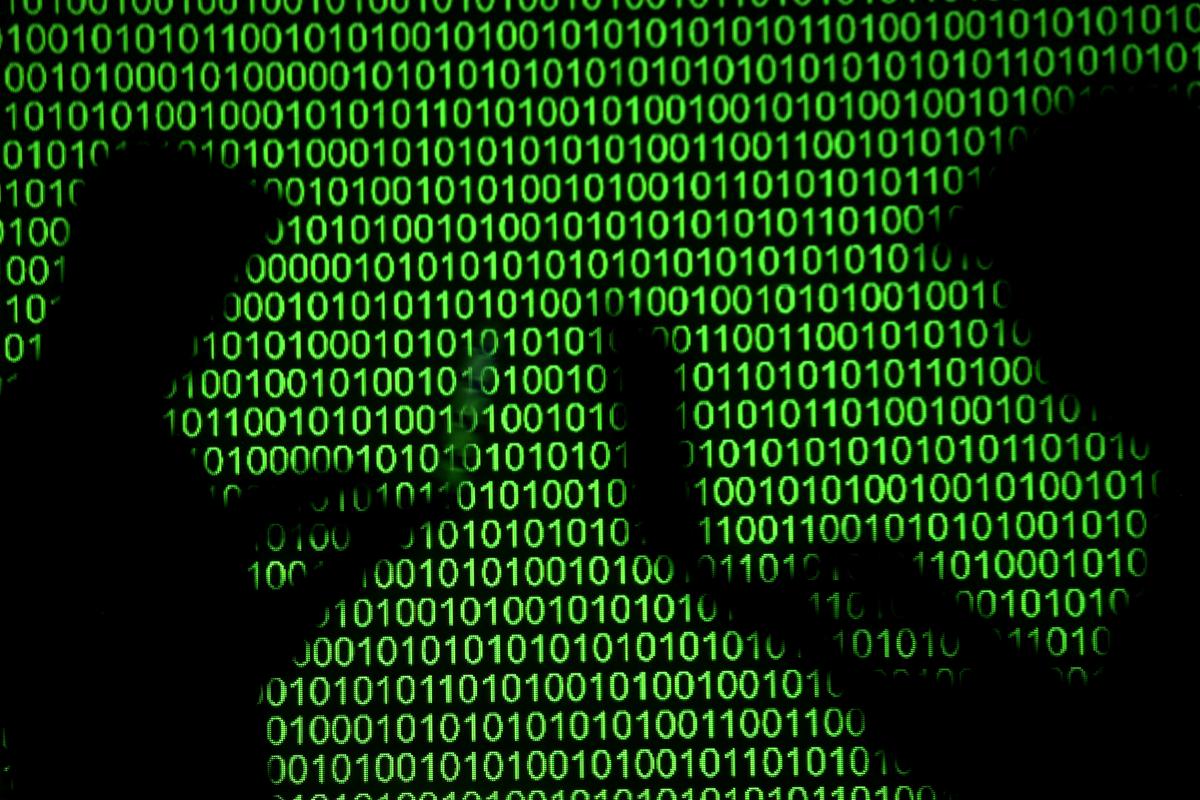 The US military is buying private movement data of people around the world, collected from seemingly harmless apps, a Motherboard investigation has revealed.

The most popular app among those involved in this kind of data trade is a Muslim prayer and Quran app which has been downloaded nearly 100 billion times.

Apps include a Muslim dating app, a popular Craigslist app, an app for following storms, and a "level" app.

Based on public records, interviews with developers, and technical analysis, the Motherboard investigation observed that companies acquire app location data when advertisers pay to insert their ads into users’ browsing activity.

Confirming the news, US Navy Commander Tim Hawkins was said:

“Our access to the software is used to support Special Operations Forces mission requirements overseas. We strictly adhere to established procedures and policies for protecting the privacy, civil liberties, constitutional and legal rights of American citizens.”