India frees Mehbooba Mufti after more than a year in detention

The police officials have claimed that at least five of those injured are labourers, who were targeted by unidentified miscreants at their work site.

Condemning the incident, Shahwani said that seven of the injured were under treatment at the Bolan Medical College, while the remaining were being treated at the Civil Hospital.

The area was cordoned off by security forces following the incident.

“Those involved in terrorism cannot escape the law,” the spokesperson stated, adding that those responsible "will be arrested and brought to justice”. 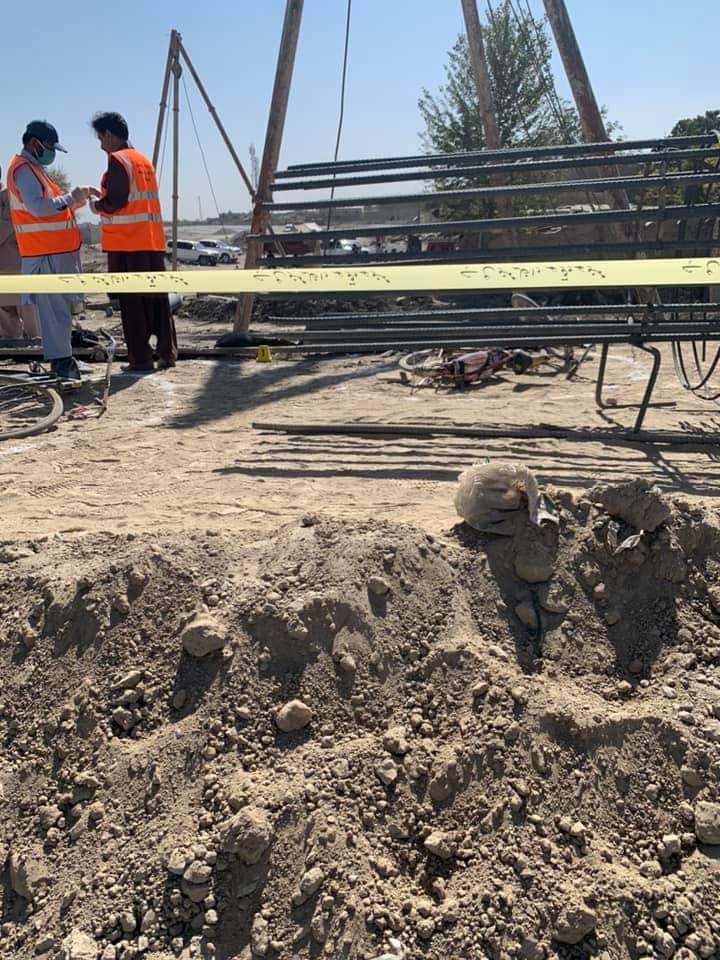 In September, at least four people were injured when an improvised explosive device (IED), mounted on a motorcycle parked near a mosque, went off on Quetta's Sariab road.

The blast occurred during Friday prayers. Security forces had cordoned off the area, and shifted the injured to a nearby medical facility.

At least five people, including a 10-year-old boy, were killed and 21 others injured in a powerful bomb blast in the Pak-Afghan bordering town of Chaman on August 10.

As per the security officials, unknown miscreants had planted an improvised explosive device (IED) on a motorcycle parked on the Mall Road in Chaman near the office of the District Police Officer (DPO).

Security officials said that the blast ripped through the congested Mall Road area of the border town.