Google has introduced a new Sound Notification feature that provides Android users with notification for critical sounds around them such as water running, a dog barking, baby crying or doorbell ringing.

This feature is particularly helpful for people with hearing disabilitiy or those wearing headphones who may not be able to discern sounds immediately or properly.

Designed for the estimated 466 million people in the world with hearing loss, Sound Notifications makes important and critical household sounds more accessible with push notifications, a flash from your camera light, or vibrations on your Android phone, says Google. 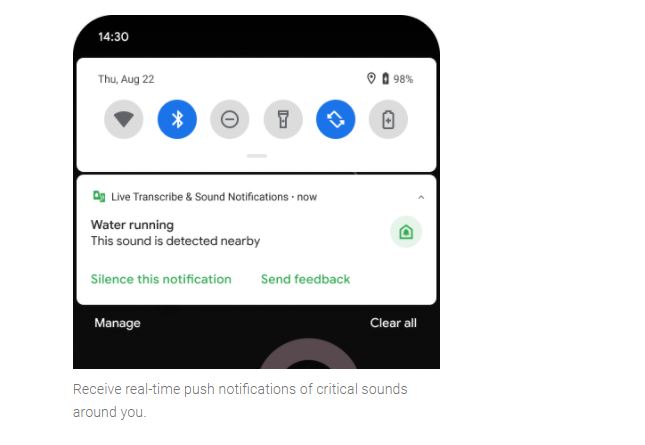 Further, the Sound Notifications feature comes pre-installed on Pixel phones and “select other Android phones” and can be turned on from the accessibility menu in settings, according to Google.

The feature is also compatible with other devices, including Wear OS by Google smartwatches and users can get text notifications with vibrations on your wrist when there is important noise detected by your phone. 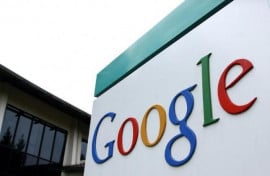 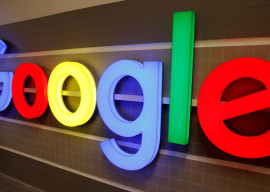