Three field offices have been set up in Allahabad for residents 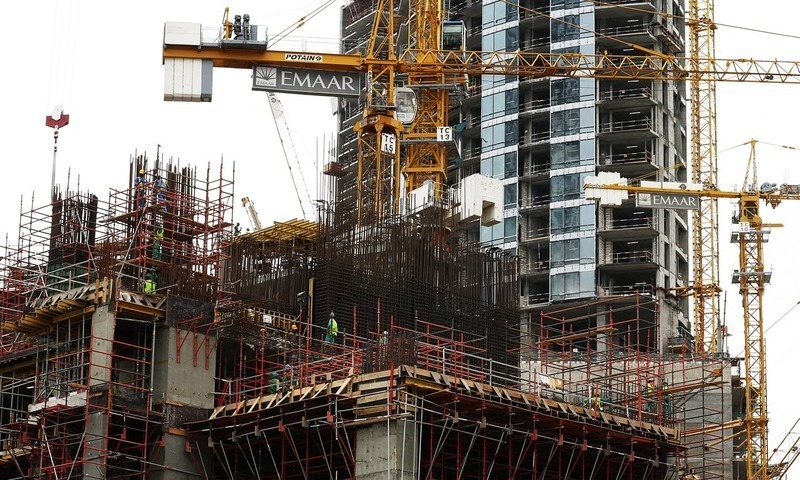 The amnesty scheme will apply to all illegal domestic structures which were built before 2015. Reuters
RAWALPINDI:

An amnesty scheme for illegal domestic structures, launched by the Rawalpindi Cantonment Board, has been extended until October 31, while the civic body has waived off fines for owners of the illegal residential buildings.

A building constructed without an approved building plan is considered unauthorised and the penalty to regularise it multiplies every year.

A Rawalpindi Cantonment Board (RCB) spokesperson said that the cantonment board had offered an amnesty scheme to people to get their buildings regularised by acquiring a building plan, that too without having to pay any penalty.

The amnesty scheme will apply to all illegal domestic structures which were built before 2015, he added.

Owners of all such illegal buildings will have to pay a fee of Rs2,500 to have their building maps made by an approved architect which will then be submitted to the RCB for formal approval, he said.

The spokesperson informed that three field offices have been set up in Allahabad for residents. He said that a special awareness campaign has also been launched by putting up banners, posters and ads in newspapers.

A comprehensive operation against illegal constructions in commercial areas will also be launched soon, he said, adding that citizens can get their complaints registered at the board.

He added that the board is also preparing a list of the officials who were allegedly involved in the illegal construction so that after a proper inquiry, strict disciplinary action can be taken against them.