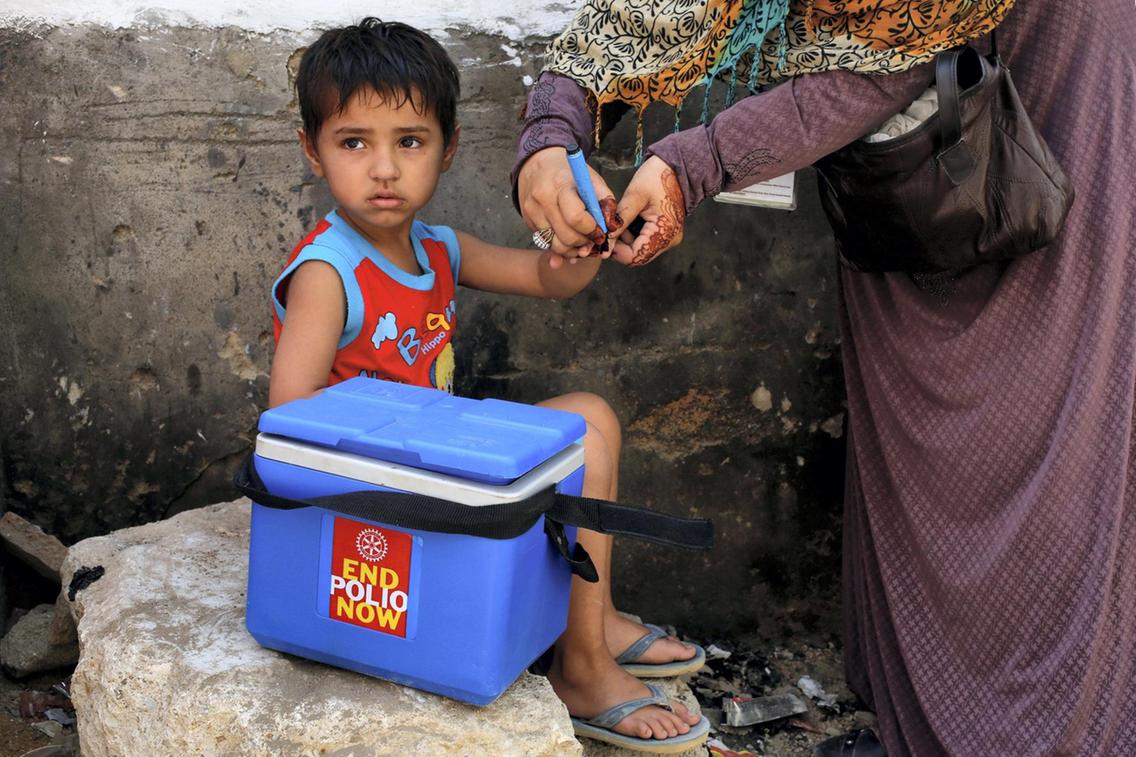 The Balochistan Health Department on Thursday confirmed another case of polio in the province taking the total tally of polio cases in the province to 19. The officials stated that the virus has been confirmed in a one-year-old boy from Killa Saifullah, making him the first reported case of the polio virus from the area this year. Recently, polio cases have been reported from various parts of the province, including Quetta, Pishin, Zhob, Killa Abdullah, Jhal Magsi and Chaghi. Moreoever, the Health Department revealed that new cases have also been reported from Jaffarabad, Dukki, Sohbatpur, Sibi and Naseerabad in the province. The number of polio cases in Balochistan has seen a spike recently, as evidenced by the 19 reported cases this year.