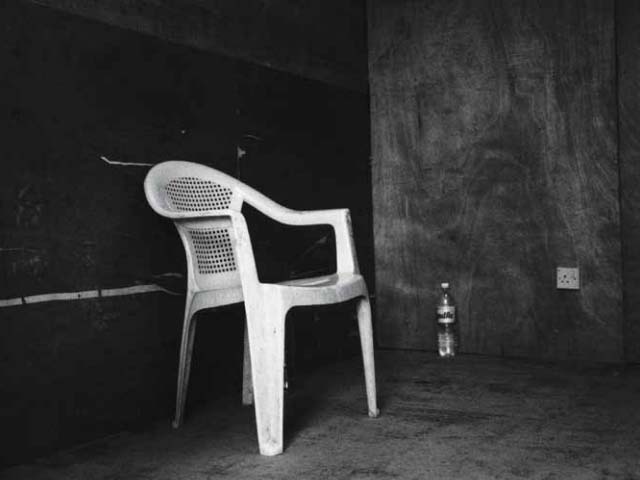 Police claimed to have arrested a man on the charge of torturing his mentally challenged brother and pushing him into a canal to record a TikTok video. An accomplice of the accused was also arrested and a case was registered against them.

Local police officials said Farhat Abbas, son of Muhammad Hanif, resident of Sher Nagar, along with his friend Ali Hassan, son of Allah Ditta, resident of Kot Abdul Razzaq and others brutally tortured his younger brother Jugnu alias Jugni, who is mentally challenged. They tied him with a rope to a motorcycle to frighten him and made a TikTok video while pushing him into the canal several times.

DPO Okara Omar Saeed Malik took notice of the incident when its footage came to light. The police and district administration arrested the main accused Farhat Abbas and Ali Hassan and registered a case. Abbas said his brother was mentally challenged and he entered the houses of other villagers. He said that after receiving daily complaints against his brother, he had tried to scare him.

However, some people said the accused were making videos for getting publicity and more likes on social media. Human rights activists also condemned the incident and called for the perpetrators to be punished.

DPO Omar Malik told The Express Tribune that as soon as the footage of the inhumane incident in Shergarh area went viral, the police were ordered to take strict action. He added that a special team had been formed to investigate the incident from all aspects. He said action would be taken I accordance with the law against those found involved in the act.