‘Covid could be kiss of death for trade’ 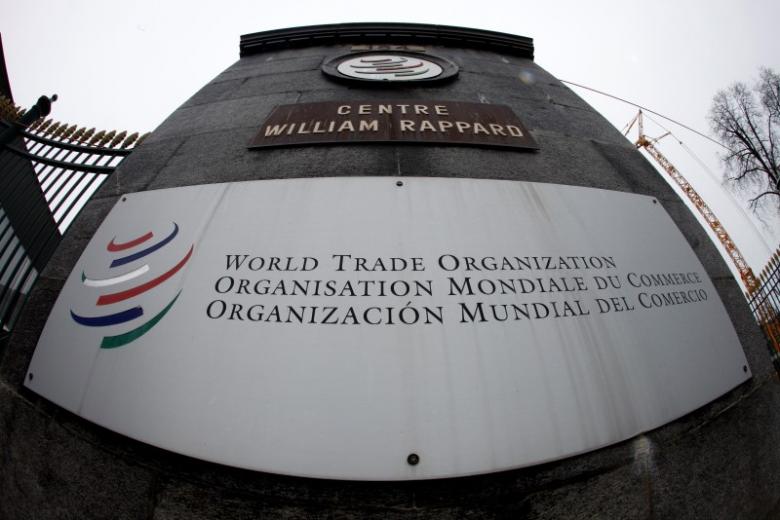 The World Trade Organization WTO logo is seen at the entrance of the WTO headquarters in Geneva. PHOTO: REUTERS
GENEVA:

The coronavirus pandemic has heaped pressure on the troubled World Trade Organization, a WTO leadership candidate said, warning the crisis could spell the end of rules-based international trade altogether.

Liam Fox, Britain's first post-Brexit international trade secretary and one of eight candidates vying to become the WTO's next director-general, voiced concern that countries might turn their backs on its multilateral trading model.

"The reaction of some countries to the Covid emergency will be to seek solace in protectionism and to believe that they will get more resilience by ... closing themselves off, if you like, from the global economy," he told AFP Thursday in an interview.

"Exactly the opposite I believe is true," he said during a conversation using the video link Zoom, insisting that countries will find more security by opening up and ensuring diversity of supply.

"For the rules-based trading system, Covid could be the kiss of life if we embrace the right policies -- or the kiss of death if we don't."

Roberto Azevedo stepped down as the WTO chief this week, a year ahead of schedule. His successor will lead an institution that was already facing multiple crises before the pandemic hit.

The Geneva-based organisation is mired in stalled trade talks and struggling to curb trade tensions between the United States and China.

The global trade body has also faced relentless attacks from Washington, which has crippled the WTO dispute settlement appeal system and threatened to leave the organisation altogether.