Anushka and I look forward to parenthood: Virat Kohli

Twitter announced on its blog, that it will be adding pinned tweets along with short descriptions to some of the trending topics to help people understand why they became popular.

The new feature is labelled as ‘Representative Tweets’, and is designed to provide users with a better insight into why a certain topic is trending.

“Throughout Twitter, we’ve been working to bring people more context on what’s happening with labels on Tweets and accounts as well as curated pages (aka Moments) and related articles on trends,” says the social media giant.

“To help with this, we’re adding pinned Tweets and descriptions on trends to help explain why something is trending.” 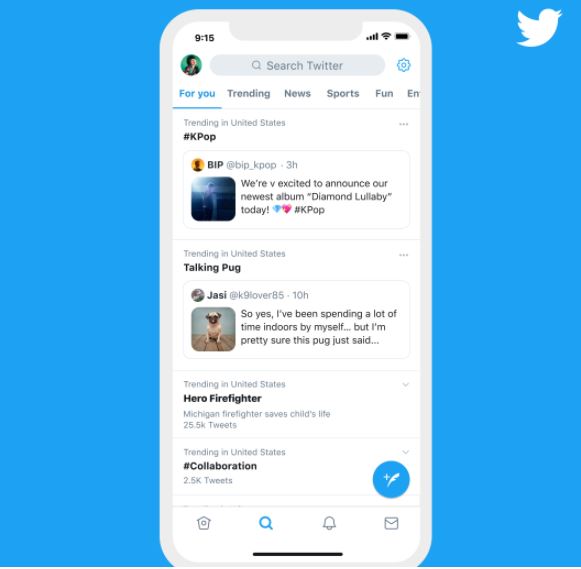 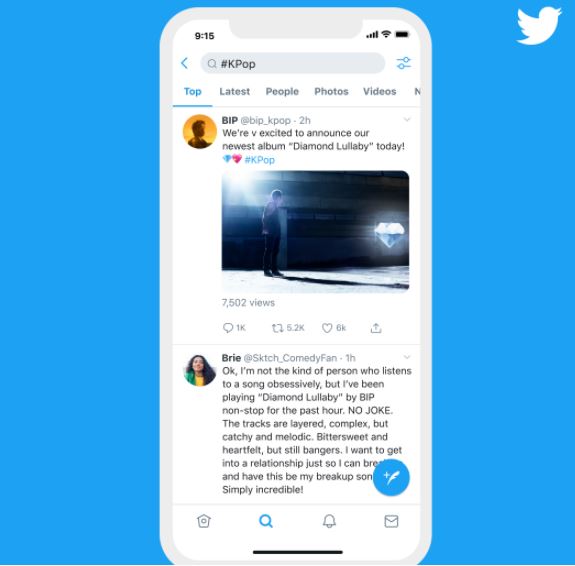 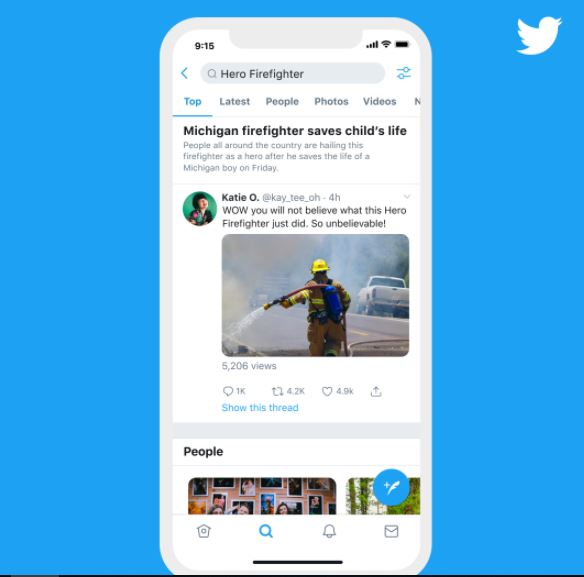 Some trends will have a representative Tweet pinned to them to give you a quick idea about the trend.

"A combination of algorithms and our curation team determine if a Tweet represents a trend by evaluating if the Tweet is very reflective of the trend and popular.The company’s algorithms are designed to carefully spot representative tweets that do not contain abusive, spam, or posted by accounts trying to take advantage of our system."

Apple may be planning to launch its own search engine

Representative Tweets on trends can be found on Twitter for iOS and Android now and in the future, we can expect the new update to be added to the desktop version.