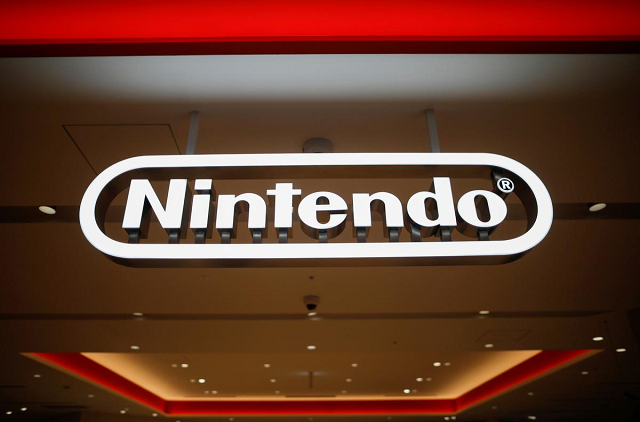 The logo of the Nintendo is displayed at Nintendo Tokyo, the first-ever Nintendo official store in Japan, at SHIBUYA PARCO department store and shopping mall complex, in Tokyo, Japan, Nov 19, 2019. PHOTO: REUTERS
TOKYO:

Japan’s Nintendo Co Ltd on Thursday is expected to post a 160% jump in first-quarter operating profit as its hit Switch console and titles like Animal Crossing: New Horizons look set to extend a decade-high earnings streak.

The escapist island life simulator became a major hit as its delayed release coincided with consumers staying home due to the coronavirus outbreak, boosting the gaming firm’s earnings in a year with a thin pipeline for major Switch titles.

In what is normally a lean quarter, Nintendo is seen posting an April-June profit surge at 71 billion yen ($670 million), according to Refinitiv SmartEstimate, based on the estimates of 12 analysts. That would compare with 27.4 billion yen a year earlier.

Momentum for the Kyoto-based gaming firm, whose shares hit a 12 year high in July, is being tempered by worldwide shortages of the hybrid home/portable Switch and portable-only Switch Lite.

“Even if they announce a big first-party game tomorrow, the release is going to be at least two months away,” said Serkan Toto, founder of game industry consultancy Kantan Games.

Upcoming titles that Nintendo has flagged, including a sequel to Switch launch title Legend of Zelda: Breath of the Wild, have no firm release dates.

With critical mass from its Switch install base of over 55 million units, Nintendo is attracting third-party gaming firms such as Electronic Arts Inc which is set to release FIFA 21 Legacy Edition on the system in October.