OPINION The myth and reality of Afghan-owned peace process

OPINION Democracy and capitalism fail each other

Sheroz, a renowned rugby player, was recently hired in the rescue team 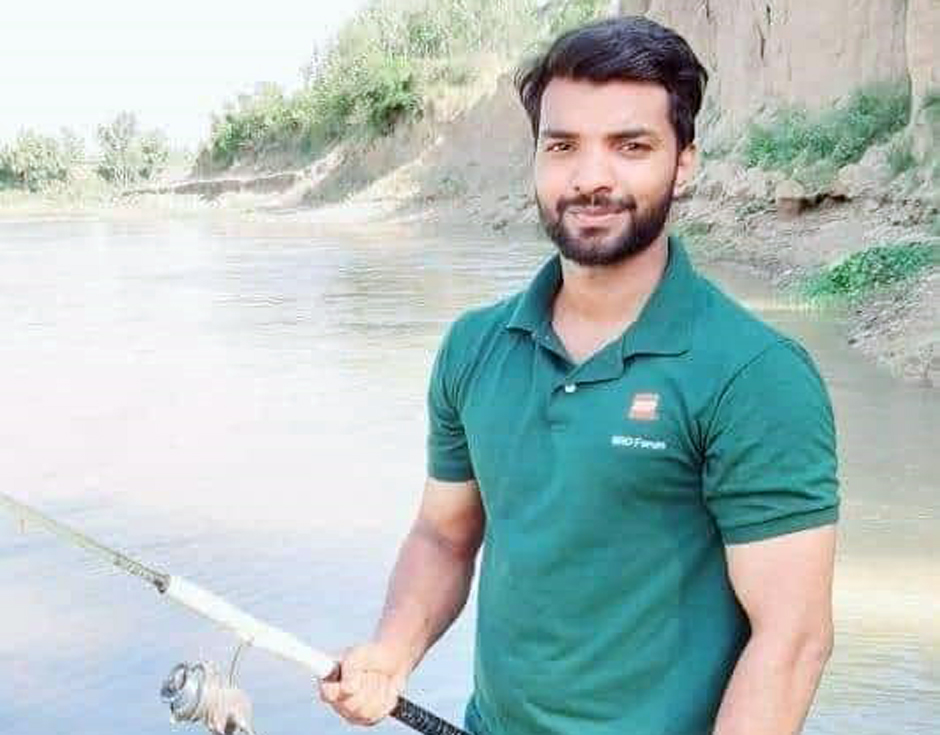 A Rescue 1122 worker drowned while swimming in the Tarbela Dam on Monday.

The 24-year-old victim, Sheroz, had recently joined the Rescue 1122 as a computer operator and knew how to swim. He hailed from the Kohati Gate area in the provincial capital and was visiting the lake with his family for a picnic.

His family said that they were extremely happy that a member of the Christian community had been hired on a basic pay scale (BPS) grade 16 at such a young age.

However, they lamented that their happiness was short-lived as Sheroz, who was an expert swimmer, drowned in the lake.

After receiving information, Rescue 1122 divers were dispatched to the site from Peshawar and Swabi. After a four-hour-long rescue operation, they managed to recover his body.

Members of the Christian community said that Sheroz was also a social worker and used to participate in debate competitions. He even won competitions at the national level, they added.

Meanwhile, the Rescue 1122, during the first two days of Eidul Azha received over 30,000 fake calls, most of them from residents of the provincial capital.

Sources told The Express Tribune that the Rescue 1122 Cell received a total of 52,344 calls during the first two days of Eidul Azha. Over half of them, 37,500 calls, were bogus.

Besides this, 258 bogus calls were made from Kohat, 190 from Haripur, 167 from Chitral, 320 from Malakan, and 260 from Hangu. The officials said that they also received 123 and 108 fake calls from Upper and Lower Dir respectively.

Rescue 1122 officials said that no such calls were received from areas including Lower Kohistan, Bannu, Mohmand, and Laki Marwat.