Clijsters, Osaka, Venus among wildcards in US Open tuneup 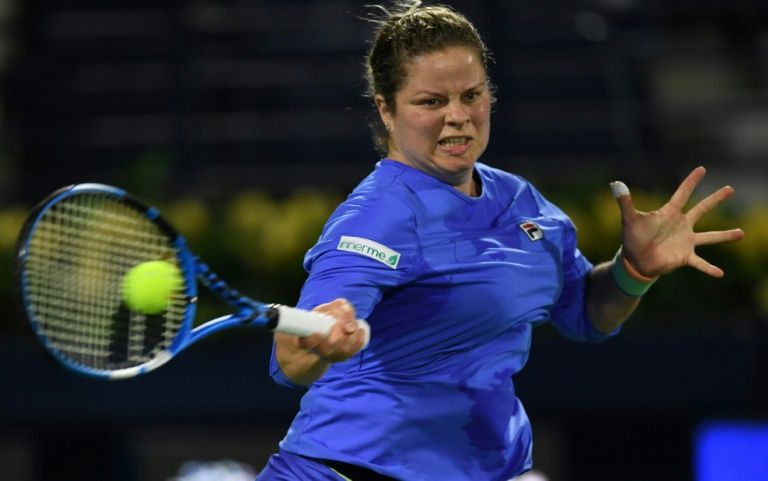 Four-time Grand Slam champion Kim Clijsters was among four major title winners given wildcards Thursday into the WTA field for a US Open tuneup event next month in New York.

The 37-year-old Belgian was joined in the wildcard field for the Western and Southern Open by Japan's Naomi Osaka and Americans Venus Williams, Sloane Stephens and Caty McNally.

The event, typically staged in Cincinnati two weeks before the US Open, was moved to Flushing Meadows and will be played August 20-28 inside the National Tennis Center bubble without spectators as a result of the coronavirus pandemic.

US Open play will begin there on August 31.

Clijsters, a mother of three, returned to the WTA Tour this year after retiring in 2012. She was ousted in her first match at Dubai in February and in Monterrey in March.

She had first retired in 2007 before making a comeback in 2009, when she won the first of back-to-back US Open titles to go with her first in 2005.

Former world number one Clijsters also captured the 2011 Australian Open and in 2017 was inducted into the International Tennis Hall of Fame with 41 singles titles.

Osaka, 22, won the 2018 US Open and 2019 Australian Open. The 10th-ranked star was listed as the highest-paid female athlete in the world by Forbes magazine in May.

Stephens, 27, was a shock winner of the 2017 US Open after an 11-month absence due to a right foot injury that saw her ranking plunge to 957th in the world. 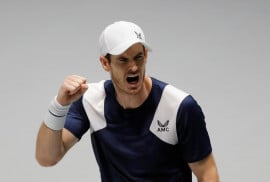 'Apprehensive' Murray mentally switched on for US Open 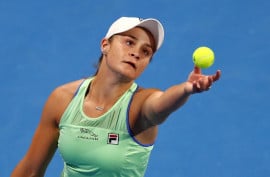 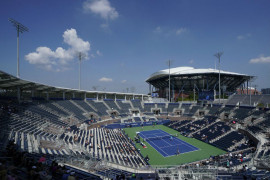 US Open 'not impacted' by cancellation of Washington event 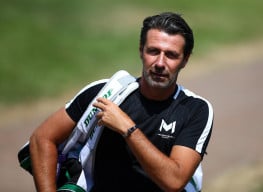 ‘US Open can't be a national championship’ 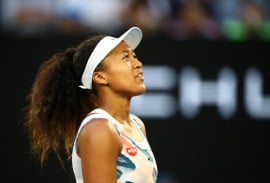 Osaka will play in US Open, says management team