Five cops among seven martyred in CTD raid in Chilas 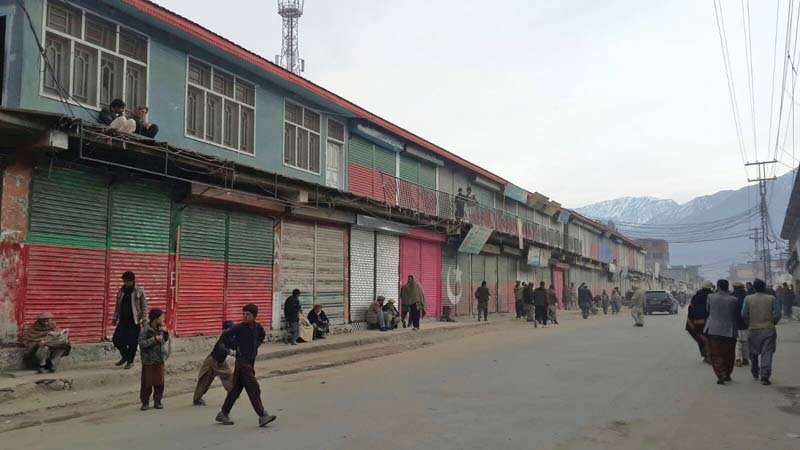 Seven people, including five police officials, were martyred in an exchange of fire during a Counter Terrorism Department’s (CTD) raid on a house in Ronai Mohalla of Chillas to arrest wanted criminals in the wee hours of Tuesday, police said.

A spokesperson for the Gilgit-Baltistan police said that the raid was carried out at around 2am after police received information that criminals wanted for murder and attempted murder were seeking refuge in a house in Ronai.

Additional Inspector General of Police Hafeezur Rehman told a private TV channel that after the police entered the house and started the search, at least four men opened fire on the police from different spots in the house.

Police Superintendent of Diamer Sher Khan confirmed that five police officials, including Sub Inspector Sohrab, and policemen Junaid Ali, Shakeel and Ishtiaq, were martyred. He added that two civilians were also martyred in the crossfire.

SP Khan said that five other police officials, including a sub inspector, sustained injuries, who had been shifted to the Chilas District Headquarters Hospital. “An investigation is being carried out into the raid last night,” Khan added.

Caretaker G-B Chief Minister Mir Afzal Khan strongly condemned the attack on the police and sought a report from the police. He paid tribute to the bravery of the police and saluted the martyrs, while offering condolences to the aggrieved families. (WITH INPUT FROM NEWS DESK)