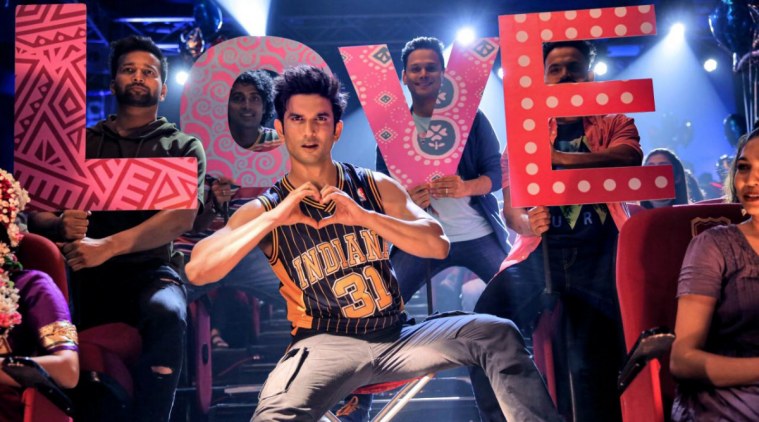 Bollywood's latest offering, Dil Bechara, has been touted to be one of the most sought after Indian film in recent times. The film served as the final bow for the late Bollywood star Sushant Singh Rajput. Dil Bechara, the Indian remake of Hollywood hit, The Fault In Our Stars, also stars Sanjana Sanghi was released on Friday.

Ever since the film has gone online, fans and netizens have been raving about the movie and Sushant's performance which is being lauded by audience and critics alike.

Sushant's portrayal of Manny has been outstanding, so much so that the film has already broken a record within 24 hours of its release. According to Filmfare, Mukesh Chhabra’s directorial has become the highest-rated film in Indian cinema on IMDb - a platform which usually ranks films as per the audience’s votes. According to a report the film has got 21,000 votes and has been rated 10 out of 10. This Sushant Singh Rajput film has now achieved the hotspot of being No 1, leaving behind Kamal Haasan and R Madhavan’s 2003 flick Anbe Sivam.

A 10/10 rating for an Indian film is surely unheard of but looks like fans have loved the film and the performance by the actor which has made touched everyone’s hearts and left us emotional. Netizens are even talking about various scenes from the film where his character stages his own funeral as he wants to be a part of his funeral or where his friends watch his film post a tragic end, has touched everyone’s heart. Dil Bechara has surely touched millions of hearts, just the way the actor did.