Seeks record of cases against them; adjourns hearing till July 24 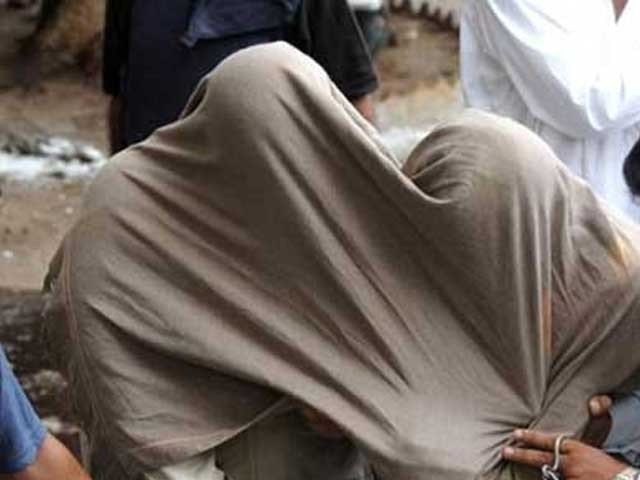 The Supreme Court (SC) on Tuesday suspended the Peshawar High Court’s (PHC’s) order to release 196 military court convicts, and sought details of cases against them.

A three-member bench of the SC, headed by Justice Mushir Alam, heard a petition against the PHC’s verdict given on June17.

The apex court inquired whether the convicts were released from jail following the PHC’s decision. The additional attorney general (AAG) informed the SC that convicts had not been released as of yet. The AAG then requested the decision of the Peshawar High Court to be suspended.

Justice Qazi Amin remarked that the convicts were convicted after a trial by military courts, he added that each case will have its own particular evidence and facts.

On July 11, a two-member bench, comprising of PHC Chief Justice Waqar Ahmed Seth and Justice Muhammad Naeem Anwar, issued a 426-page detailed judgment on the appeals of the convicts. The court allowed their release if they were not involved in any other case.

The judgment said that the convicted persons were neither allowed to meet their relatives nor given a chance to defend themselves. It also pointed out that there were no direct first information reports (FIRs) or complaints registered against them, and neither were any investigations carried out to prove the allegations against them.

The judgment added that the convicts were not given the right to file an appeal on their own. Hence, the judgment described the entire proceedings against them as a violation of relevant laws and human rights.

In the majority of the cases, the judgment observed, the convicts were arrested and kept in detention centres for months and years. The court maintained that the appellants were kept in isolation during custody and were not allowed to meet their relatives, nor were they given a chance to defend themselves.

In 196 cases, according to the ruling, the government and the relevant institutions provided records to the court in 18 months, while no record could still be presented in more than 150 appeals. 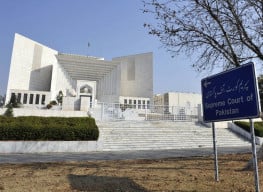 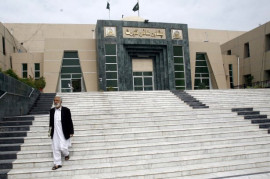 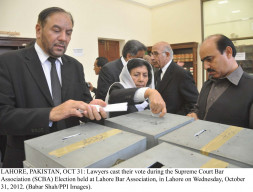 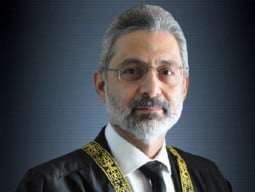