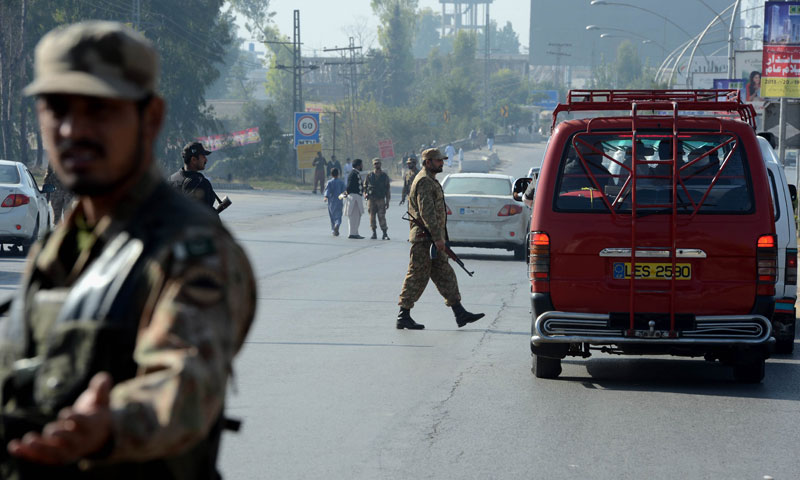 Even though the local government system in the province was dissolved two years ago, the provincial government has yet to decide when it will next hold local body polls.

The Punjab government has yet to start the delimitation process under the new local government system it had rolled out last year.

Meanwhile, the Supreme Court (SC) is expected to start hearing petitions filed against the early dissolution of the local bodies in Punjab from August 4.

In the application, the petitioners have sought permission from the court to allow them to work until February 2022, the stipulated period for their elected terms before the previous local government system was scrapped mid-term. They further maintain that elections under the new LG system should take place after their constitutional term ends. The local bodies’ elections, on a political basis, were organised for the first time in the history of the province in 2015.

The tenure for the local governments was to be completed on December 31, 2021. However, on May 4, 2019, the government dissolved the local bodies before the completion of their tenure.

Following this, the Punjab government promised to conduct fresh elections within a year and handed over the affairs of the local bodies to the district administrators.