At least 20 Sikh pilgrims died and several others were injured on Friday in a collision between a train and a coaster in Sheikhupura.

The coaster carrying the Sikh pilgrims collided with the Lahore-bound train at a railway crossing near Sacha Soda.

Pakistan Railways spokesperson said railway and district rescue teams arrived at the scene to rescue the victims. The injured were rushed to Sheikhupura Hospital, with some reported to be in critical condition. 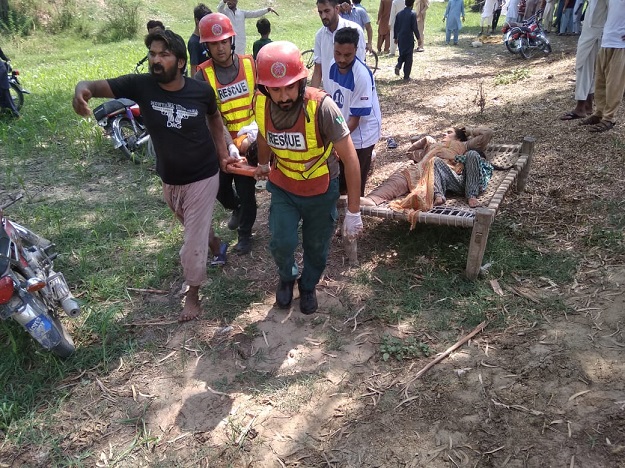 The Sikh pilgrims were from Peshawar and were visiting Nankana Sahib to condole the death of a relative.

Federal Minister for Railways Sheikh Rashid ordered immediate action against those responsible for the tragic incident.

Prime Minister Imran Khan and President Arif Alvi expressed deep sorrow over the loss of lives and assured that the best medical care would be provided to those injured.

Deeply saddened at the accident this afternoon at a railway crossing near Sheikhupura which resulted in the death of atleast 20 people, mainly Sikh pilgrims returning from Nankana Sahib. Have directed that proper medical care be provided to the injured.

Chief of Army Staff (COAS) General Qamar Javed Bajwa also expressed grief on the loss of precious lives. While offering condolences to the bereaved families, he prayed for early recovery of the injured, according to a statement issued by military’s media wing, the ISPR.

Train accidents are common in Pakistan, where the railways have seen decades of decline due to corruption, mismanagement and lack of investment. 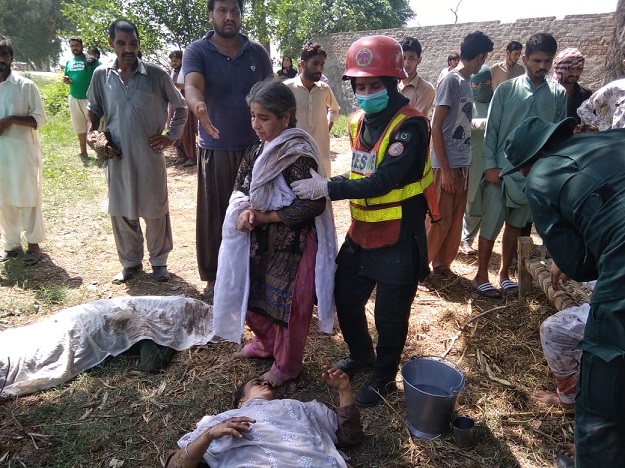 Apple says it will manufacture iPhone 14 in India

Apple will manufacture its latest iPhone 14 in India, as the tech giant moves some of its production away from China