‘Lack of transparency mars hiring of directors for DISCOs’ 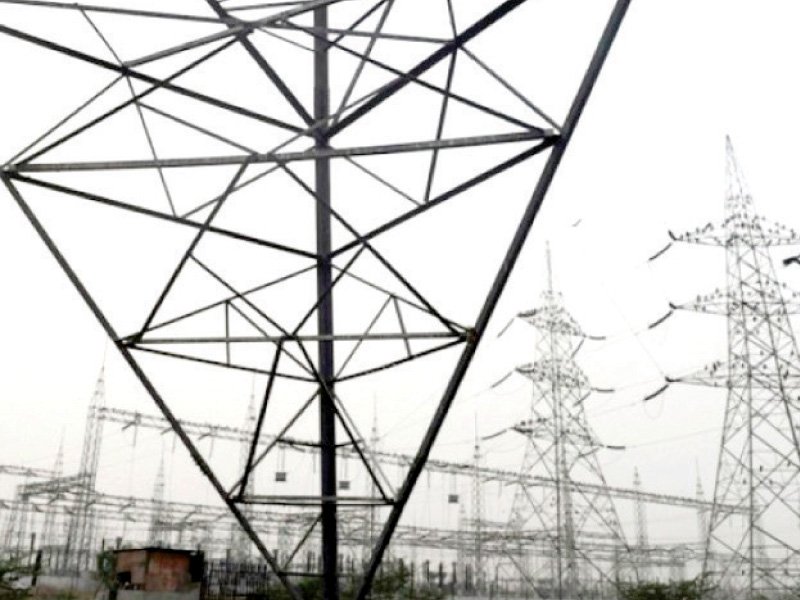 The Ministry of Energy advertised the vacancies on November 24, 2019
HYDERABAD:

As the hiring of independent directors for the boards of directors (BoDs) of 10 power distribution companies under Ministry of Energy’s power division continues, complaints have emerged alleging a lack of transparency in the process.

As many as five aspirants for the posts of independent directors have written an application to Prime Minister Imran Khan, moving him to take notice of the alleged misconduct.

“Without any proper and plausible criteria of short-listing the candidates on merit … retired chief executive officers of power distribution companies and others have been called for online interviews while ignoring eligible, experienced and qualified candidates,” alleged the applicants, all of whom belong to Hyderabad and are retired professionals. “… this makes the entire exercise suspicious and beyond any logic, justification and reasoning.”

Though, the posts of directors for the aforementioned four companies were initially advertised on May 26, 2019 and the candidates who had applied following the initial advertisement were asked to apply afresh after the advertisement published in November, 2019.

According to the advertisements, the applicants were required to be experienced consultants, chartered accountants, cost management accountants, professionals in finance, human resource, risk management, public administration, engineering and related fields, corporate lawyers, representatives of industrial and agricultural bodies and successful businessmen. At least 15-year work experience was also required. Interestingly, the initial advertisement stated that the candidates registered with the Pakistan Institute of Corporate Governance would be given preference but the requirement was waived in the advertisement published later in November, 2019.

In light of these requirements, the applicants wrote, “In order to ensure transparency, fairness and merit, the selection [of candidates] should have been assigned to a reliable management consultant firm tasked to hire qualitative professionals.”

They lamented that instead, officials from the ministry were carrying out the process of hiring.

“No proper board comprising the experts of engineering, human resource management, finance or corporate law has been constituted to interview the eligible candidates,” they argued. “Online interviews by non-professional [officials] is merely a formality to install the blue-eyed, incompetent, inefficient and ill reputed former officers [in the boards].”

They further contended that apparently, giving preference to retired chief executive officers of power distribution companies who were allegedly responsible for maladministration and failure of these companies reflected misplaced priorities of the selectors. They urged the PM to stop the induction of the influential yet incompetent directors, in connivance with their alleged patrons in the ministry, to prevent further deterioration of performance of power distribution companies. They also requested the PM to cancel the ongoing appointments, advertise the vacancies anew and assign the hiring to any leading management consultant firm.

The number of directors in these power distribution companies varies between eight and 10. Although, while some officials claim the percentage of independent directors in the boards is supposed to be higher than ex-officio members, the rule is rarely enforced.