‘Centre pledged to take locusts as seriously as Covid-19’

PPP leaders hit out at federal govt for failing to help with pests
Hafeez Tunio June 30, 2020 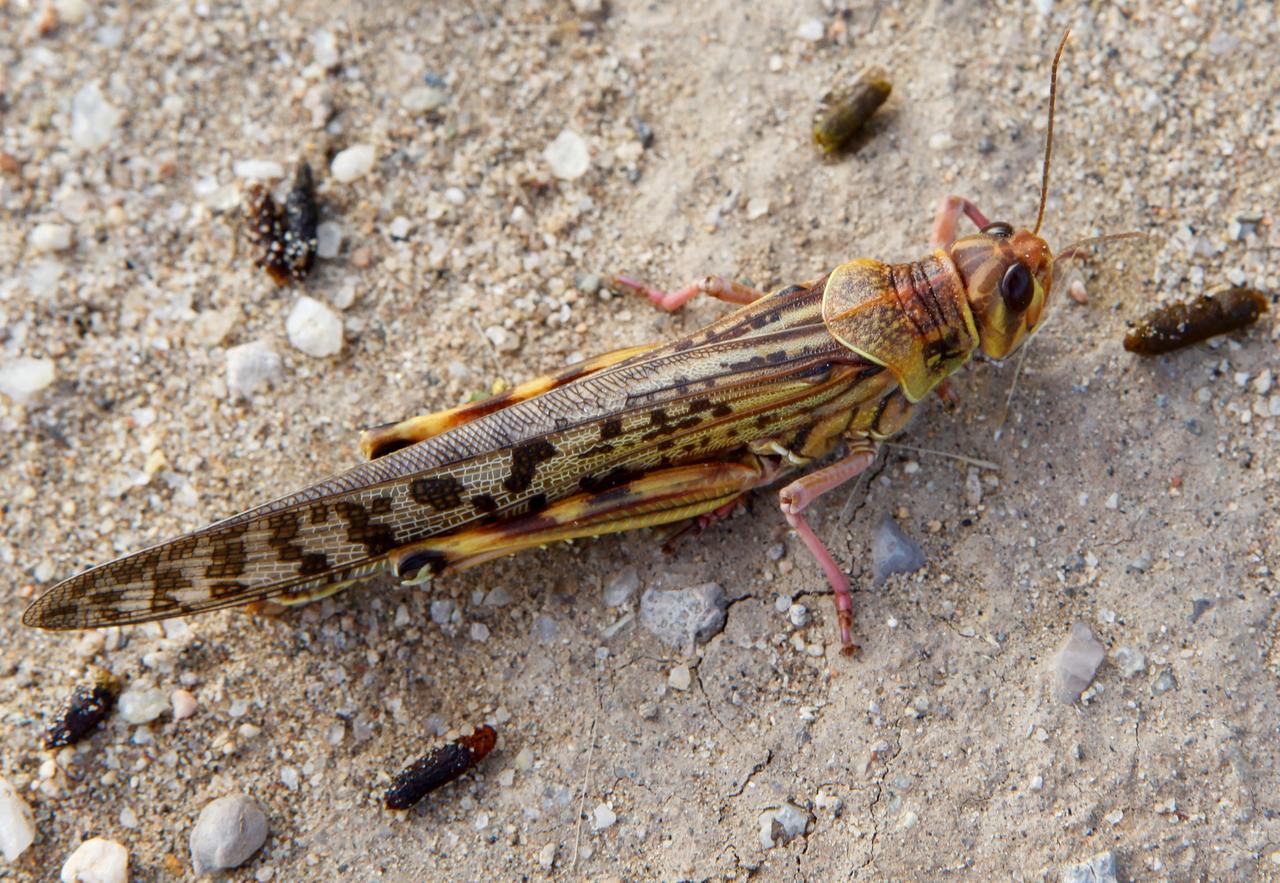 The federal government initially pledged to deal with the locust invasions as seriously as the novel coronavirus, claimed Sindh Chief Minister Murad Ali Shah, bitterly criticising the Centre for its treatment of Sindh when it came to the pests that had damaged crops across the province.

Addressing the Sindh Assembly on Monday, the CM said the provincial government had repeatedly approached Islamabad for assistance in eradicating the locust swarms, but in vain, adding that it was the Centre’s responsibility to deal with the matter.

“We asked the federal government to provide us helicopters for aerial spraying [of pesticides], but we are still waiting. We then requested China for help but could not get a positive response there either,” he explained. “My government will now make do with its own resources to combat the locusts.”

In the face of criticism over funds allocated for purchasing vehicles, Shah claimed the Sindh government had only allocated Rs160 million to purchase vehicles for action against the locust. “Why doesn’t anyone take notice of Punjab, which has earmarked Rs1.17 billion for vehicles, or Balochistan’s Rs4 billion or Khyber-Pakhtunkhwa’s Rs900 million?” he asked.

Lashing out at the federal government over inflation and reducing the Sindh government’s share from federal funds, the CM announced that his government would not collect withholding tax on the Centre’s behalf this year - a task carried out by the provincial excise and taxation department each year.

Quoting Dr Abdul Hafeez Sheikh, the Prime Minister’s adviser on finance and revenue, he said Sheikh had announced the price of petrol would not be increased even if its rate went up in the international market. “We want to know why they have raised the prices,” he insisted, adding that the federal government had created a petrol crisis, making the lives of citizens miserable. “The majority of people in Pakistan have started hating Pakistan Tehreek-e-Insaf. Its days are numbered,” he remarked.

Meanwhile, Sindh Angriculture Minister Ismail Rahoo claimed that not only did the Centre refuse to provide helicopters for aerial spraying, it even refused to provide pilots to the Sindh government. “We asked them to please give us pilots if they could not give helicopters but they bluntly said no,” he added.

Opposition leader Firdous Shamim Naqvi, though, took the opportunity to draw parallels between the Sindh government and the locust swarms. “They both have the same habit of ruining the resources of the province,” he mocked, adding that the CM even misguided the MPAs by presenting incorrect facts in the budget. “When we raised questions in our budget speeches, he did not answer. If you [the CM] are sincere, then what funds did you allocate for this [combatting locusts] in your budget?”

Grand Democratic Alliance lawmaker Nusrat Seher Abbasi, in the meantime, alleged that the pesticide spray being used by the Sindh government against the locusts was spurious as compared to that being used in Punjab and other provinces.

Earlier, as the session began under speaker Agha Siraj Durrani, the house condemned the morning’s attack on the Pakistan Stock Exchange and lauded the efforts of law enforcement personnel to foil the nefarious designs of terrorists. Durrani also revealed that the Sindh Assembly was facing serious threats, adding that he had asked for security to be beefed up.