38 Indian High Commission officials to be sent back today 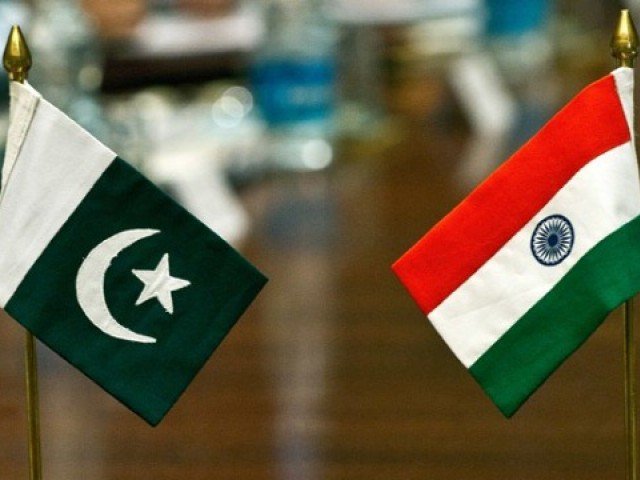 Thirty-eight of the total 76 Indian High Commission officials in Islamabad will return to New Delhi on Tuesday (today) - a move Pakistan has made in a tit-for-tat response to the neighbouring country's decision to slash by half the strength of the Pakistan's diplomatic mission in Delhi.

The Indian High Commission officials, including six diplomats, will leave Pakistan through the Wagah border.
Further, according to sources, 100 Pakistani diplomats, including their family members, in New Dehli will return to the country on Tuesday.

But within hours of the Indian move, Pakistan categorically rejected and strongly condemned the baseless allegations made by the Indian Ministry of External Affairs as a pretext to seek a 50% reduction in the staff strength of the High Commission for Pakistan in New Delhi.

According to the sources, the Pakistani staff at the diplomatic mission in New Delhi are facing continuous harassment and last week two diplomats were tortured by Indian agencies.

No just this, the sources said, the family members of diplomats are also being harassed as they are being followed.
This is the first time since 2001 that the two countries are reducing the strength of their diplomatic missions by half. At that time, India had taken the decision against the backdrop of an attack on its parliament, triggering a nine-month-long military standoff.

The two countries had pulled back from the brink after intervention by the US and other Western countries.
Observers believe the latest Indian move suggests that tensions may further escalate between the two countries at a time when Prime Minister Narendra Modi is under immense pressure over his government’s capitulation before China.

It is possible that India may ratchet up tensions with Pakistan in order to divert attention from its border tussle with China.
In a statement issued by the Foreign Office, it is stated that Pakistan completely dismissed allegations of any violation of the Vienna Convention on Diplomatic Relations by the officials of the High Commission for Pakistan in New Delhi and reiterated that they always functioned within the parameters of international law and diplomatic norms.
“Pakistan also rejects the insinuations of intimidation of Indian High Commission officials in Islamabad.