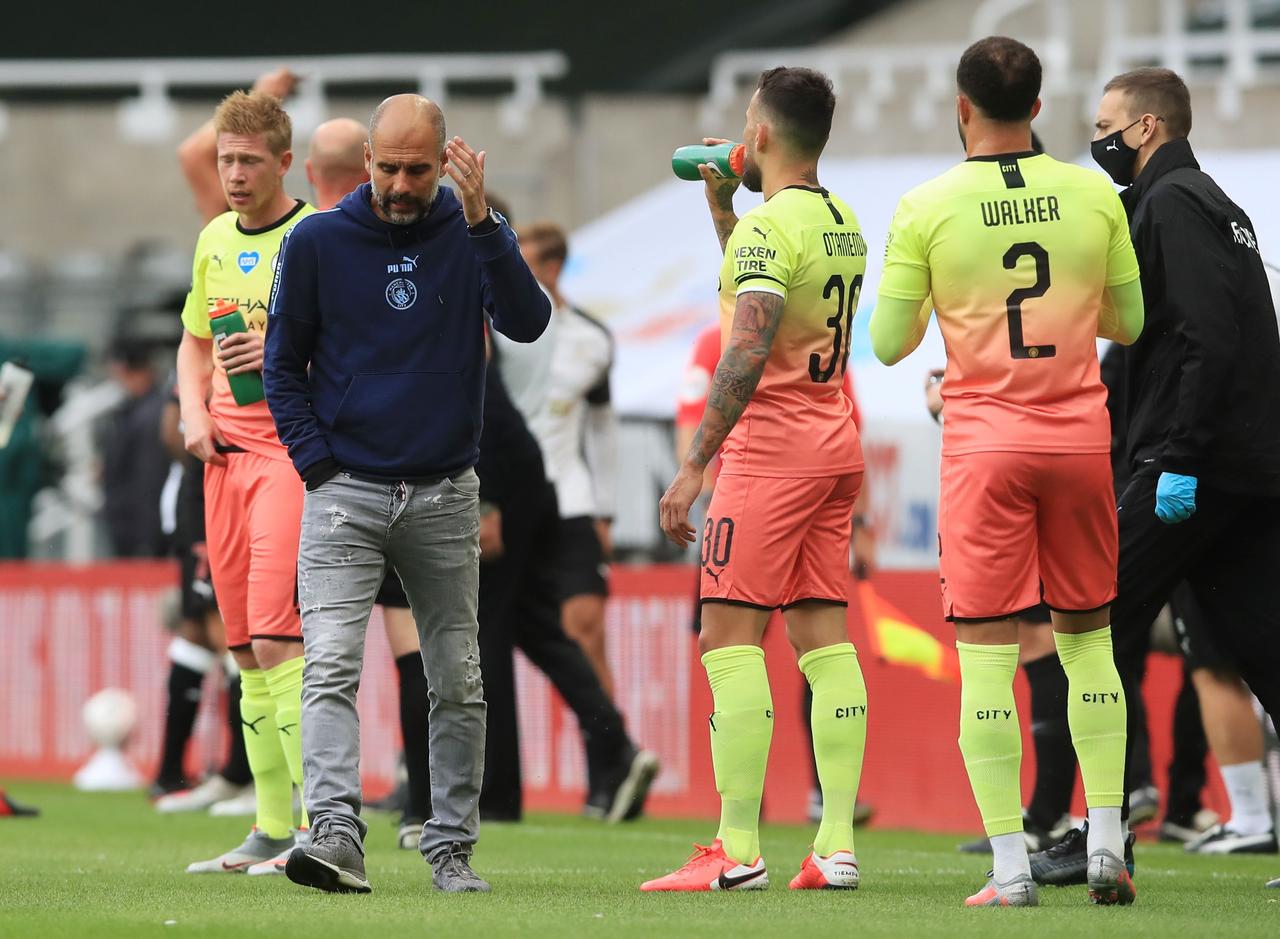 Manchester City's slim hopes of retaining their Premier League crown have gone but they still have two trophies in their crosshairs, manager Pep Guardiola said after the club reached the FA Cup semi-finals with a 2-0 win over Newcastle United.

As well as the Cup, City are also still in the hunt for the Champions League title and hold a 2-1 lead over Real Madrid from the away leg of their last 16 clash in February before the competition was suspended due to Covid-19.

Europe's elite club competition will be completed with an eight-team mini-tournament held in Lisbon in August. The FA Cup semis will be held on July 18-19 and the final is scheduled for Aug. 1.

"We have two competitions we can win," Guardiola told reporters on Sunday.

"It will be good to arrive against Real Madrid in the best condition. To win this title would be the best way to prepare for Madrid."

"We're delighted after the defeat against Chelsea to be in London again at Wembley to play against Arsenal in the semi-final to try to reach the final of the FA Cup," he added.

"Always it's an incredible trophy and it gives us an extra bonus."

Chelsea manager Frank Lampard showed his ruthless side as he hauled off three of his brightest young players at halftime in Sunday's 1-0 FA Cup quarter-final win over Leicester City.

Lampard was clearly unhappy with what he witnessed in the opening 45 minutes and admitted he could have substituted seven or eight of his players at the interval.

As it was Mason Mount, Billy Gilmour and Reece James made way for the vastly more experienced trio of Ross Barkley, Mateo Kovacic and Cesar Azpilicueta and the difference was clear.

Barkley struck the game's only goal in the 63rd minute, ghosting on to Willian's cross to steer a shot home.

Chelsea record scorer Lampard's trust in youth has been an impressive part of his first season since returning as manager to Stamford Bridge, but he is not afraid to hand out some tough love when required, as it was on Sunday at the King Power Stadium.

"We haven't played that badly since I've been back, we were fortunate at halftime that it was 0-0," he said.

"The first rules of football are urgency and sprinting back and if you don't do that you can't compete. Our game needs to be brighter than that. In the second half there were glimpses of it, but we can't turn up like that again. We got lucky today."

Lampard said his young players would "take it on the chin".

"It is a learning experience. I could have taken more off, or other players off. I am not pulling those out on their own. They will be top players for this club and have top careers," he added.

Chelsea have won all three of their games since the restart of the season, twice in the Premier League to cement themselves in the top four, and can now look ahead to a Cup semi-final against Manchester United.

'Justice for George': Schalke's US footballer in armband protest 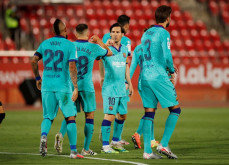 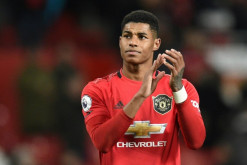 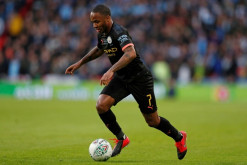