"Irrfan was buried at the Versova kabrastan in Mumbai at 3 pm this afternoon soon after the news of his passing away was announced. In presence were his family, close relatives and friends. Everyone paid their final respects and mourned the loss of his passing away. We pray for his peace and we hope he's in a better place today. He was strong in his fight, and we all have to be together in this loss," an official statement from his spokesperson said. 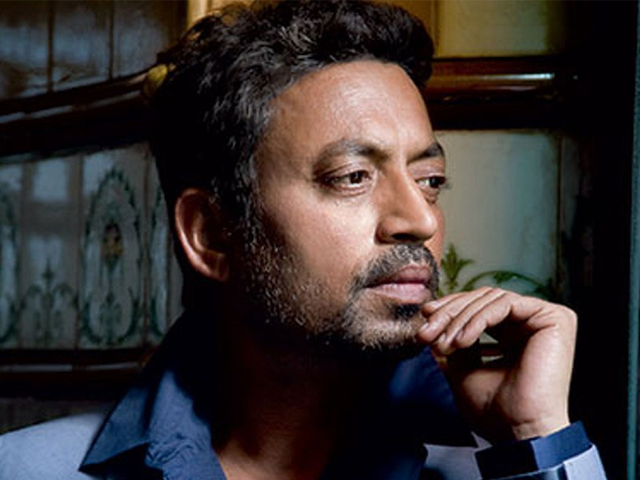 Khan’s health suddenly deteriorated as a result of which he needed immediate medical attention. The 53-year-old actor has been admitted to the hospital’s ICU. His wife Sutapa Sikdar and two sons were said to be with him.

Irrfan was also grieving from the loss of his mother who passed away four days before him, on Saturday.

TSA deadline will be missed: IMF