Apple mulls developing its own 5G antenna for 2020 iPhones

Apple mulls developing its own 5G antenna for 2020 iPhones 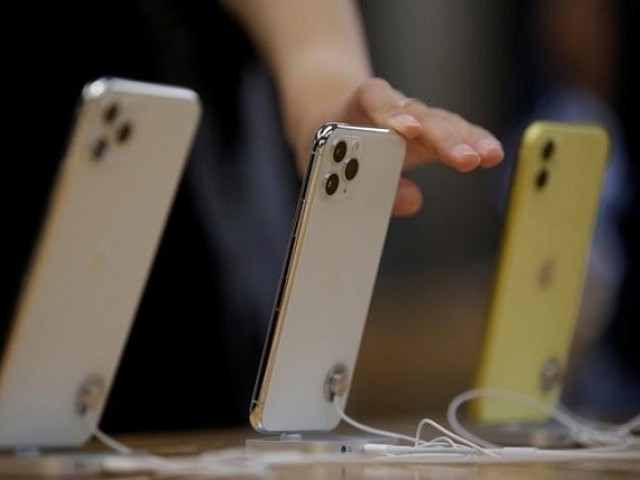 Apple is expected to launch its first 5G iPhones powered by Qualcomm’s X55 modem this fall after reaching a settlement with Qualcomm last year.

According to a new report published by Fast Company, the iPhone maker is working towards reducing its reliance on Qualcomm hardware and designing its own 5G antenna.

The main issue is that Qualcomm’s QTM525 which enables mmWave version of 5G however, the antenna is too big for iPhones’ sleek design.

Hence, Apple is reportedly working on developing its own, in-house antenna system that would be a better fit for iPhone design.

There is an immense need for an antenna in mmWave technology because 5G smartphones require multiple mmWave antennas to ensure good connectivity.

Nothing is confirmed yet but the company is working on two designs; a thinner one using Apple-made antennas, and a thicker one that would feature Qualcomm’s.

This is a better option for the company because having its own 5G antenna system would lessen Apple’s dependency on Qualcomm. The settlement with Qualcomm was also due to the fact that intel was not able to provide 5G chips.

Apple still feels it’s “getting screwed on royalties” in its dealings with Qualcomm, reports Fast Company.

There is still time before we may see an official launch of iPhones with its own  5G chips but if Apple executes this then it would be perfect.