That may not power on due to a failed compon­ent
By Reuters
Published: October 5, 2019
Tweet Email 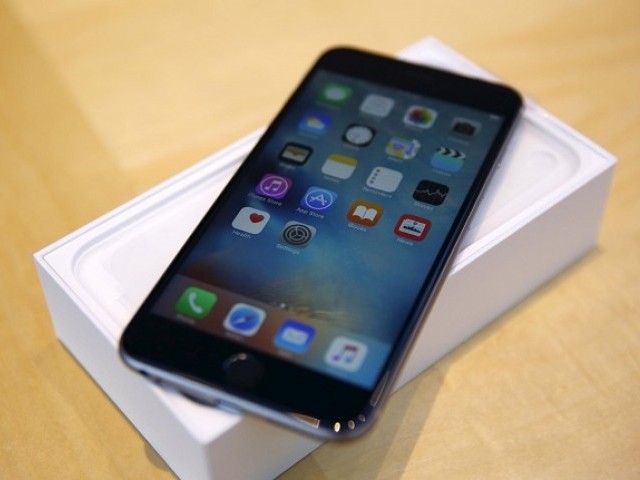 Apple said on Friday some iPhone 6S and iPhone 6S Plus handsets may not power on due to a failed component, and the company is offering to repair the devices for free.

Apple, which launched iPhone 6S in 2015, still continues to assemble it in India through Wistron Corp’s local unit in the tech hub of Bengaluru.