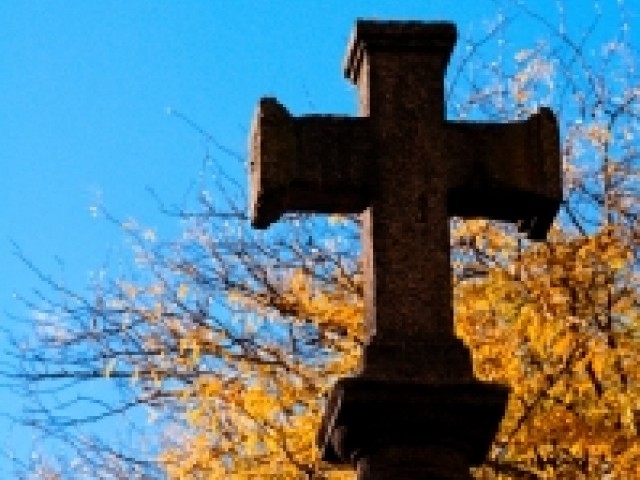 " APCL aims to make Pakistan democratic and secular as envisioned by Jinnah; where there is equality for all of society," APCL chairperson Professor Salamat Akhtar.

A new political party aimed at striving to protect the rights of Christians and making Pakistan a democratic secular country as envisioned by Quaid-i-Azam, was launched here on Thursday.

“The best way to cope with the problems confronting the Christian community is to introduce a party that could represent them in a befitting manner,” Professor Salamat Akhtar, the founding chairperson of the All Pakistan Christian League (APCL), said while launching the party in presence of hundreds of cheering supporters at the National Press Club. Co-chairman Nawaz Salamat and other office-bearers were also present on the occasion.

Briefing the media about the manifesto of the party, Professor Akhtar said “APCL will be the first representative party in Pakistan purely for Christians since 1972”. Organisation of the party is under way in all four provinces as well in the United States, Germany and Denmark.

The professor said that APCL aims at contributing to the stability and solidarity of Pakistan, making it a country as envisioned by Quaid-e-Azam where there is equality for every segment of society.

The party’s agenda is ensuring unity and well-being of the Christian community, education for all, repeal discriminatory laws, integrity and well being of Christian women, youth, farmers and labourers. The party will also strive for democracy and right of double vote for non-Muslims, shelter to homeless Christians, accurate census of Christians community and one-fourth share in federal as well as provincial services.

Akhtar said dynamic people would be given important assignments who could take up issues in an organised manner and work with devotion for protecting rights of Christian community. He said his party believes in freedom of media and will support it.

Akhtar said that APCL’s website will be launched soon where people may post their suggestion for better functioning of the party. He said that his party will take active participation in next general elections after fulfilling all legal formalities. He hoped APCL will achieve success due to its young and dynamic leadership.