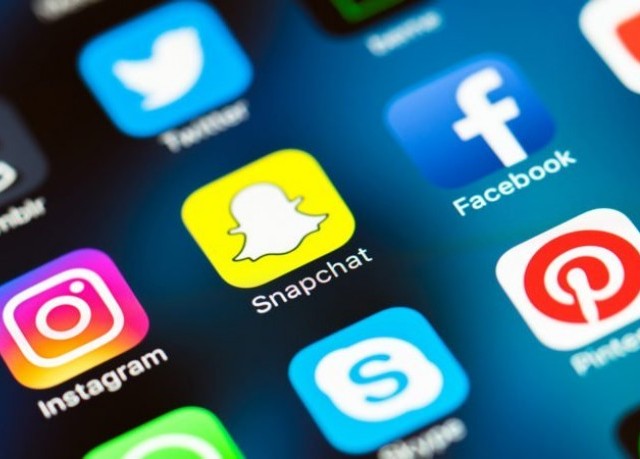 On Monday, social media accounts of multiple NFL teams were hacked with their profile picture being removed; two teams that were headed to the Super Bowl were targeted.

The Green Bay Packers tweeted on their account “hi, we’re back” and “we are here to show people that everything is hackable.”

Their account was hacked by a group called “OurMine”.

The hackers removed profile pictures of many verified NFL team accounts and took credit for doing so, hacked accounts include the San Francisco 49ers, Kansas City Chiefs, Dallas Cowboys, the Philadelphia Eagles, the Houston Texans, the New York Giants, the Chicago Bears, and the official Twitter account of the NFL.

Furthermore, OurMine also tweeted that not just Twitter accounts but Instagram profiles of the Dallas
Cowboys, the Buffalo Bills and the Minnesota Vikings have been hacked.

“As soon as we were made aware of the issue, we locked the compromised accounts. We are currently investigating the situation,” a Twitter official told The Hill.

“We are investigating and working to secure and restore access to any impacted accounts,” a Facebook spokesperson told The Hill.

This article originally published on The Hill.