More than 28 routes for public transi­t servic­e shut in past two years due to LTC’s bad planni­ng and manage­ment
By Rizwan Asif
Published: January 24, 2020
Tweet Email 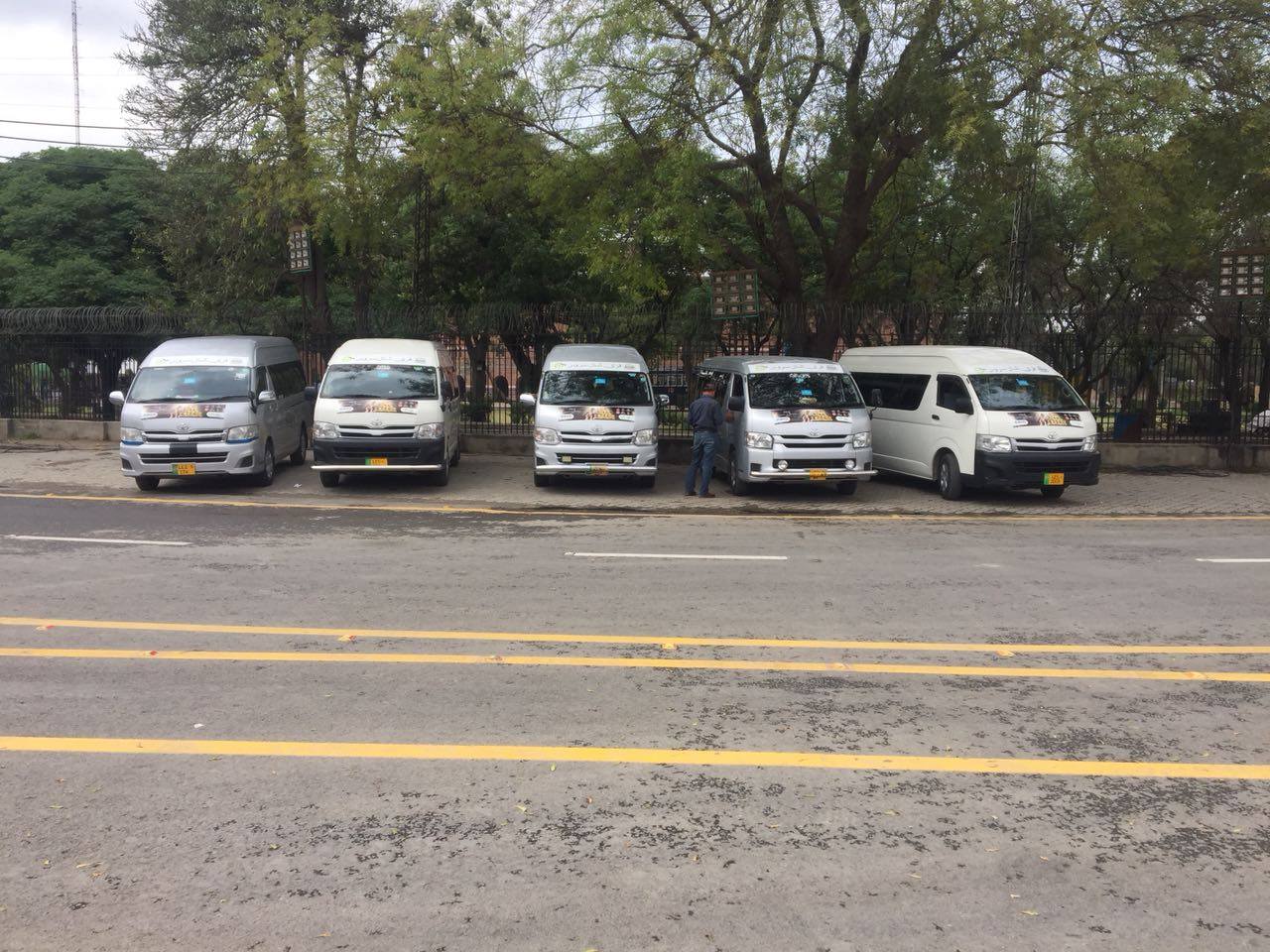 LAHORE: Owing to persistent negligence of the officials, coupled with irregularities in its operations, the Lahore Transport Company (LTC) has become completely dysfunctional.

Per sources, unstable and poor policies, inefficiency of the management, and lack of transporters’ confidence in the company have left Lahore’s public transit bus system in dire straits as more than 28 routes for public transit service have been shut down in the past two years.

Apart from the closure of the routes, a large number of shelters built at bus stops have been broken due to a lack of proper care.

Sources have revealed that when the new chairman of the LTC, who has been appointed by the chief minister of Punjab Sardar Usman Buzdar with the approval of Prime Minister Imran Khan, tried to bring about new changes to the company, he had to face resistance and opposition from the company’s chief executive officer Maryam Khawar and several other higher-ups. Subsequently, he has been unable to restructure the company and implement his proposals for the restoration of the transport sector in the city.

The Lahore Transport Company, which was formed during the tenure of the Pakistan Muslim League – Nawaz (PML-N), has been controversial and unprofitable since its inception. Investigations carried out by the National Accountability Bureau (NAB) revealed cases of mega corruption within the company in relation to the import of Chinese CNG buses as well as in subsidy payments, which marred its reputation.

The company’s performance has been particularly declining for the past two years. Due to LTC’s controversial policies, private transporters working under it have been on an unannounced boycott against the company. Private buses and wagons that operate under the LTC on more than 32 routes across Lahore are facing serious difficulties. But instead of resolving the problem, the company has confined its role to the issuance of challans instead of enforcing rules and regulations and coming up with a modus operandi.

When approached, the chairman of the Lahore Transport Company Dr Shahid Siddique said that as per the vision of Prime Minister Imran Khan to facilitate the masses, the LTC wants to ensure a public-friendly transport system in the city.’ 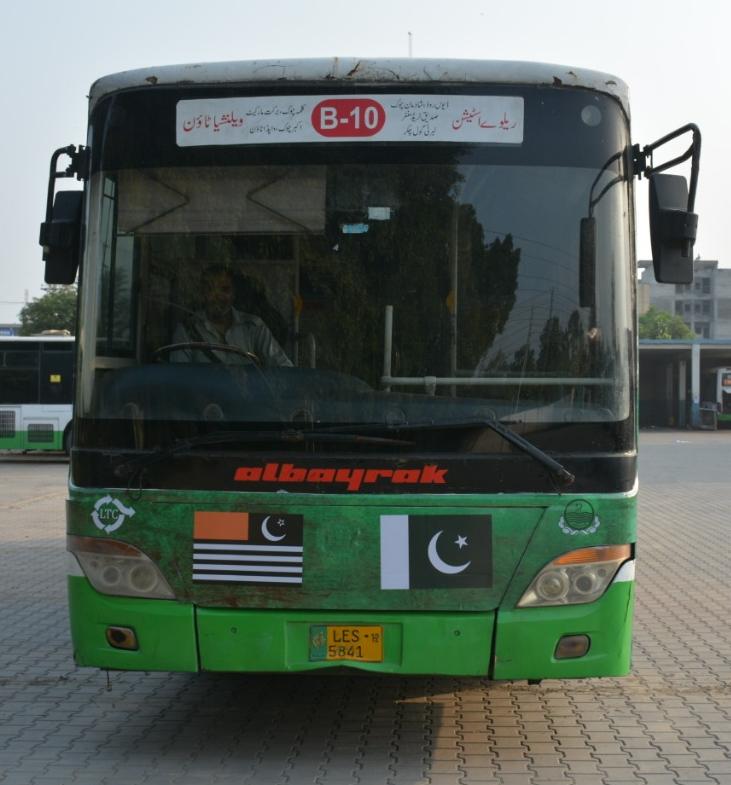 “The company administration has been given some suggestions to re-establish the confidence of private transporters and make the closed routes functional again,” Siddique said. “Aside from that, we suggested making uniforms of drivers and conductors mandatory.” The recommendations put forward by the chairman also include the re-establishment of the pink bus service for women, establishment of extensive routes, regular inspection of all commercial vehicles and the issuance of fitness certificates to vehicles to prevent smog.

“Over the past few years, hundreds of buses have gone out of service and transporters have different concerns and objections. At present two private companies are operating on different routes but they are not formally under the administration of the LTC,” he said.

He said that the LTC will soon be shifting its focus to ensuring the quality of transportation services provided to the masses instead of merely issuing fines.

“For the past few years, the company has been in the process of purchasing 350 buses for Lahore and the government wants the practical and true implementation of the plan as soon as possible.”

When asked about the disagreements he has been facing from the company’s administration and top officials, Siddique said that he does not wish to comment on it.

“I do not want to talk about this because I think that every change has to initially face resistance but I hope that the company’s management will work towards the success of the Prime Minister’s vision and everyone will be on the same page soon.”

When contacted, Maryam Khawar, the chief executive officer of the Lahore Transport Company, denied having any differences with anyone and added that her ‘spokespersons’ would contact media about the company’s performance soon.