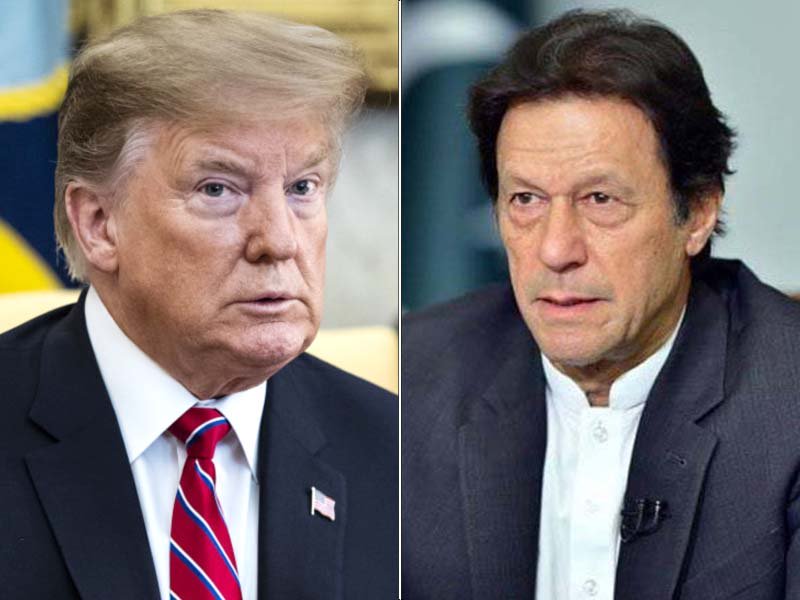 ISLAMABAD: Prime Minister Imran Khan will attend the World Economic Forum (WEF), which will begin in Davos, Switzerland on Tuesday, where he is scheduled to hold meetings with several world leaders, including US President Donald Trump, the Foreign Office said in a statement on Monday.

This year marks the 50th anniversary of the WEF, which runs until Thursday. The theme for this year’s gathering is ‘Stakeholders for a Cohesive and Sustainable World’, the Foreign Office statement added.

Imran, who is attending the forum at the invitation of its founder and executive chairman Prof Klaus Schwab, will deliver “keynote address” at the WEF special session, and participate in the “Pakistan Strategy Dialogue” with the corporate leaders.

On the sidelines, Imran will hold bilateral meetings with several world leaders. They include president Trump. It will be the third leadership-level interaction between Pakistan and the US leaders since Imran’s visit to Washington in July last year.

Besides, the prime minister is also scheduled to hold several meetings with a wide range of corporate, business, technology and finance executives, and representatives of international financial institutions.

Throughout his engagements in Davos, Imran will share Pakistan’s vision and achievements in the areas of the economy, peace and stability, trade, business and investment opportunities, according to the Foreign Office.

He will also highlight the current situation in the Indian Occupied Jammu and Kashmir and Pakistan’s perspective on key regional and international issues, the statement concluded.

The White House confirmed that Trump will meet Imran on the fringes of the WWF. It said that the US president will also meet Iraqi President Barham Salih, Swiss Confederation President Simonetta Sommaruga and Nechirvan Barzani, the President of the Kurdistan Regional Government in Davos.