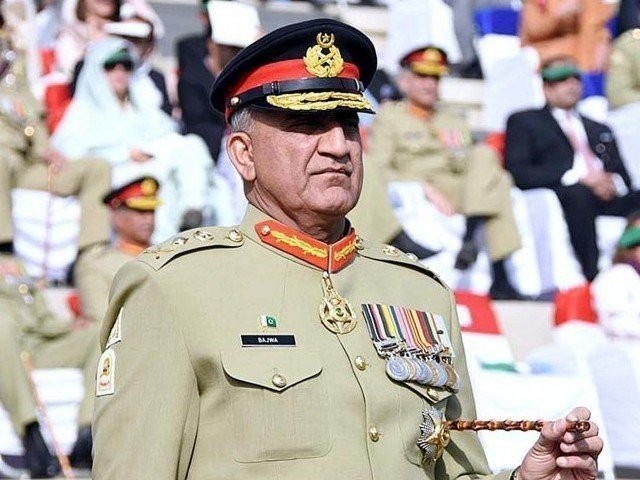 ISLAMABAD: The National Assembly is likely to give the nod of approval to a key military-related law on Tuesday (today) after the house defence committee greenlighted the proposed legislation for a second time.

The government is seeking to amend the military laws pertaining to the tenure of the services chiefs and chairman of joint chiefs of staff committee after the Supreme Court ordered that the service terms of an army chief be set through an act of parliament.

Speaking to media persons after a meeting of the National Assembly Standing Committee on Defence, Defence Minister Pervez Khattak, Law Minister Farogh Naseem and the committee Chairman Amjad Khan Nazi said the bills were approved unanimously and now these would be tabled in the house on Tuesday (today).

The bills were unanimously cleared in a joint sitting of the defence committees of the National Assembly and Senate. However, after the opposition raised some objections, it was decided that the bills would be tabled again in the house defence committee for approval.

“The amendments were passed unanimously by the committee. I congratulate the entire country and the opposition parties,” Khattak said. “These bills will now be put up for voting in the National Assembly tomorrow [today],” he added.

During Monday’s meeting, presided over by Niazi, the lawmakers from the opposition PML-N and PPP initially proposed some amendments, but they were talked out by the government side. Khattak said all political parties were on the same page on the matter.

He added that the PML-N and the PPP proposed some amendments but the bills were later passed unanimously. “The opposition was looking for the creation of role for a parliamentary committee [for services chiefs’ appointment],” Farogh Naseem told reporters.

“But I convinced them that the changes they are proposing require a constitutional amendment,”

“A parliamentary committee could be given a role only after a constitutional amendment creates that role… and even the Supreme Court has not asked us to amend the Constitution,” he said, adding that the opposition MPs accepted the argument with a “big heart”.

A PTI member of the committee, Ramesh Vankwani, also confirmed that the PP had proposed an amendment but since it required a constitutional amendment, the bills were approved with consensus,” he added. “The PML-N supported the bill.”

Niazi also thanked the opposition for unanimously approving the bills. “We have given a message to the world that our ideologies could be different but we are one on national interests. We do not do politics on every issue.”

Pakistan urges UN to ‘put out fire’ in Middle East