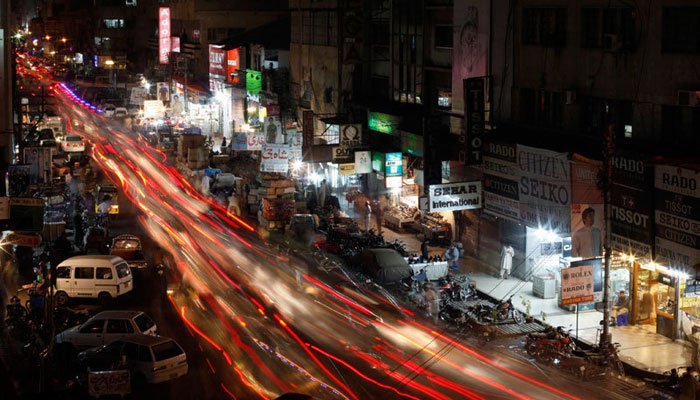 KARACHI: With an already constricted network of arteries and an increasing number of vehicles, several areas in Karachi are becoming a traffic nightmare for its commuters. And the lack of designated parking spots around busy commercial hubs in the metropolis only adds to their long list of miseries.

Every day, the roadsides of commercial areas in district South of Karachi can be seen packed with parked vehicles that lead to frequent traffic jams.

The situation worsens during work and rush hours, so much so that even the traffic police are unable to control it. It is pertinent to mention that most of the trade and commercial activities of Karachi take place in downtown or old city areas because of which they are overcrowded as it is. 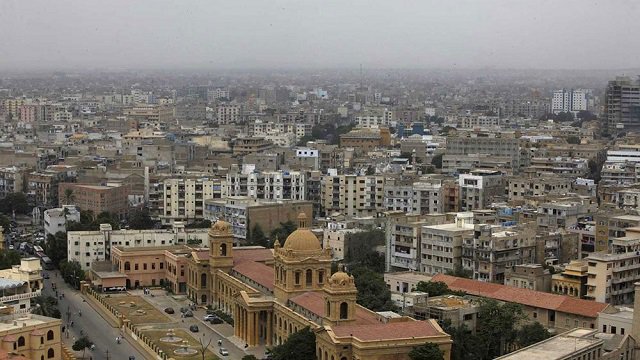 The head offices of the major banks of the city, along with trading institutions, are situated on the road starting from the Shaheen Complex roundabout and ending at the Merewether Clock Tower.

Besides, all the major markets of the city are located in the old city, including the famous Bolton Market, Light House, Jama Cloth Market, Paper Market, Plastic Market, Botal Gali, Pakistan Chowk, Bicycle Market, and the Homeopathic Medicine Market, among others.

Apart from busy markets, places like the Civil Hospital Karachi and the City Courts are also established in the old city because of which thousands of people visit the area on a daily basis.

Some of the largest educational institutions of Karachi, including the Dow University of Health Sciences, Sindh Madressatul Islam University and the SM Law College are also constructed in this area, together with the passport and NADRA offices which are daily frequented by people from all parts of Karachi.

As a result, thousands of vehicles pass through the old city every day. The official website of the Karachi Municipal Corporation (KMC) shows that the majority of bus routes across the city have a common destination – the Merewether Tower. Due to a lack of parking space, more than 80 per cent of the vehicles have to be parked on roadsides.

Except for a few banks and plazas, the majority of buildings – including the offices of the provincial and federal government – have no space for parking. Therefore, most of the government employees also park their vehicles on roadsides.

The Sindh government has hired over a dozen buses to provide pick and drop services to their employees, and all of these buses are also parked on both sides of roads leading to the roundabout near the Karachi Arts Council. 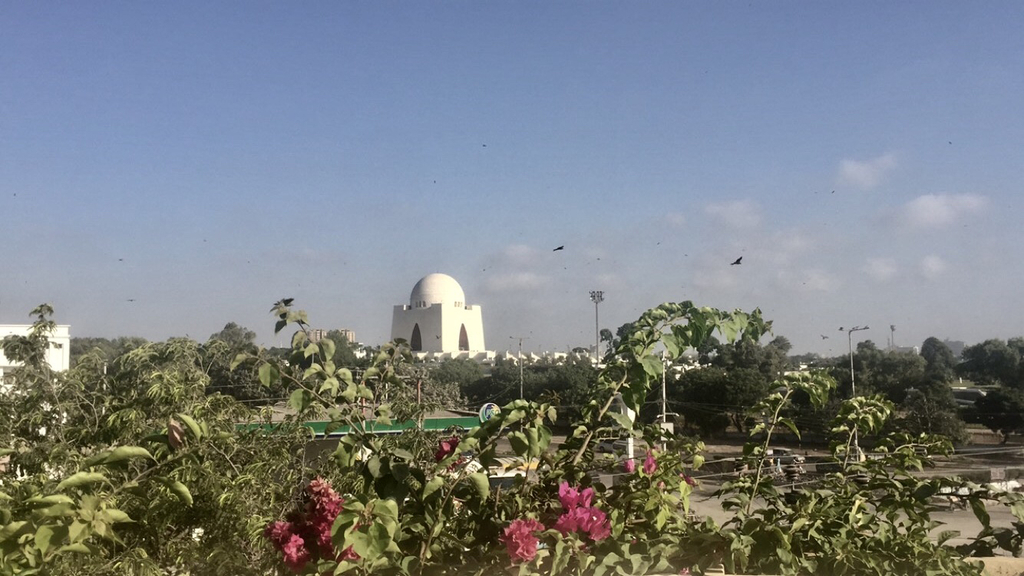 Similarly, the Dow University does not have a parking space for its buses either because of which they are parked on the road leading towards the CMS Boys School.

Considering that there is an acute dearth of parking spaces in the old city, the practice of parking vehicles on the roadside has been legalised by the authorities concerned.

Not only that, but it has also become a source of generating revenue from motorists who have to pay to park their cars, even on the roadsides. Per sources, a parking fee of at least Rs50 is charged per vehicle.

Akin to commercial buildings, residential complexes or apartments situated in the old city do not have parking spaces either, as a result of which residents are also compelled to park their cars on the roadsides.

Speaking to The Express Tribune, the Senior Superintendent of Police (SSP) South Saud Magsi, who is the in charge of the traffic police in District South, admitted that the district faces severe traffic jams on a daily basis.

“I cannot comment on the issue of parking as another body looks after that, however, as compared to other districts of Karachi, district South has to deal with an extraordinarily heavy flow of traffic each day,” he said, adding that the problem is caused because of the presence of major commercial buildings and government offices in the district.

“The traffic police of district South has total a total of 1,500 personnel who only focus on regulating the traffic flow instead of enforcing traffic laws during peak hours,” he said.

The provincial government and municipal authorities have tried to address the parking issue in the old city several times in the past but their efforts turned out to be insufficient.

Currently, the Sindh government is working to build parking spaces in Saddar under the Karachi Neighbourhood Improvement Project (KNIP), which is funded by the World Bank. However, the project has been delayed due to various internal issues.

To tackle the situation, the erstwhile City District Government Karachi (currently known as the KMC) had also launched a car-parking project in Saddar near the Lines Area with the name of Parking Plaza in 2006.

However, the project is still incomplete despite an expenditure of Rs635 million. According to the audit report of the Auditor General of Pakistan, the management of the project even failed to utilise its constructed portions.

The report, which has been recently presented at the Sindh Assembly, also stated that the basement of Parking Plaza has a capacity of parking 70 cars and 105 motorcycles, while the lower ground can accommodate 95 cars and 28 motorcycles at a time. 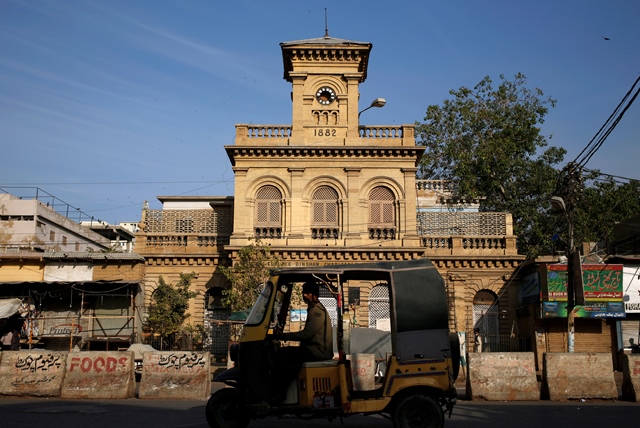 “A lack of coordination between the management authority of the plaza and the traffic police, together with the availability of illegal parking places in the area, has contributed to the failure of the project”, the audit report stated.

Meanwhile, the traffic police have recommended the Sindh government to establish more parking spaces in district South on an immediate basis to control the traffic nightmare faced by the public every day.

At a recent briefing presented to the Chief Secretary Sindh Syed Mumtaz Ali Shah, traffic police officials also proposed the restoration of parking spaces in various plazas, apartments and markets of Saddar and other old city areas to resolve the problem permanently. The suggestion, however, is still under consideration.