Fresh spell of rains to start across countr­y from Monday­
By ​ Our Correspondent
Published: January 5, 2020
Tweet Email 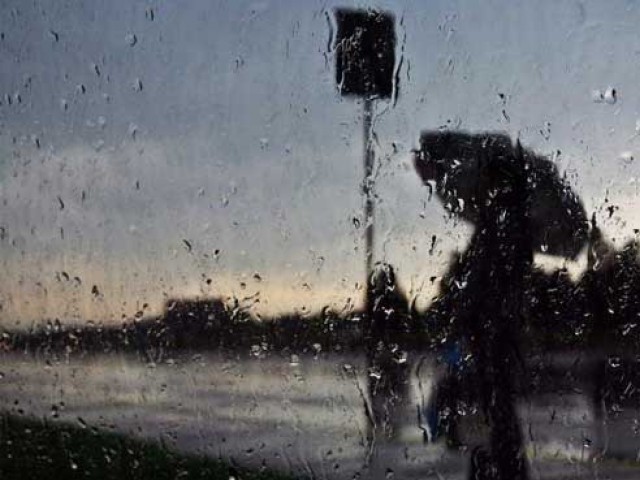 Fresh spell of rains to start across country from today. PHOTO: REUTERS/FILE

The Pakistan Meteorological Department (PMD) on Sunday said a westerly wave would enter Balochistan from Iran starting a new spell of rains across the country from Monday (tomorrow).

The northwestern districts of Balochistan along with many parts of Khyber-Pakhtunkhwa have received more rains and snowfall, intensifying the cold wave in the country.

According to the Met Office, Quetta, Ziarat and adjoining areas received almost six inches of snow and it was likely to continue.
Heavy rainfall is expected in the plains of Balochistan on Monday.

The heavy snowfall may disrupt normal life and vehicular movement in these areas. The Met Office has further warned that rains might cause flash flooding in nullahs in Quetta, Qila Abdullah, Harnai, Chaghi, Sibbi, Mastung and Bolan districts.

The accumulation of snow on the road leading to Lowari tunnel has left the travellers stranded.

The Met Office has forecast a cloudy and cold weather with chances of rain in Bahawalpur during the next 24 hours.

Rain is also expected in other districts of Sindh including Dadu, Shaheed Benazirabad, Larkana, Sukkur, Jacobabad and Shikarpur.