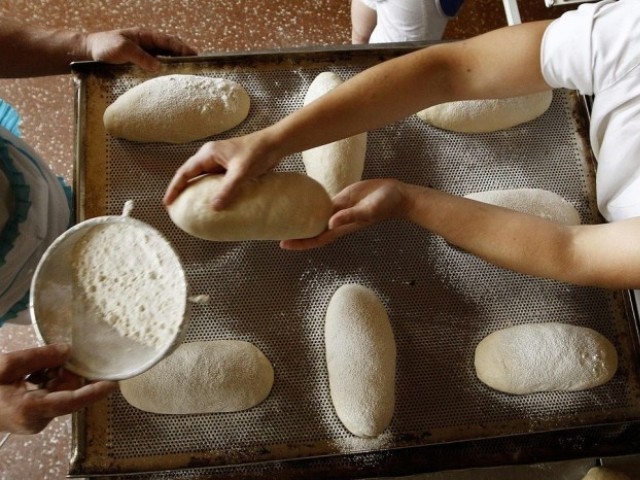 According to a statement issued by the association, the president said, “Sindh and Punjab lead in smuggling wheat which has caused an artificial wheat crisis in the province.”

Agha said poor people of the province were compelled to buy expensive flour as they had no alternative.

He claimed that he had warned the federal and provincial governments of wheat crisis in the province. However, the Pakistan Tehreek-e-Insaf and the Balochistan Awami Party did not pay attention to the issue, he added.

“We have contacted the provincial government time and again to address our concerns. However, the officials are unwilling to resolve the wheat issue, which has triggered a food crisis in Balochistan,” said the regional president.

Agha also claimed that the wheat price in Balochistan was higher than in other provinces.

Sharing grievances of the association, the regional president said, “Half of the flour mills have been closed in Balochistan due to flawed policies of the government and shortage of wheat leading to unemployment in the province.”

In March, Member of the Provincial Assembly Sanaullah Baloch claimed that 900,000 sacks of wheat were wasted in the flash floods in the province’s Naseerabad division as the commodity had not been purchased by the Pakistan Agricultural Storage and Supplies Corporation (PASSCO).

According to the lawmaker, such actions created issues for the people of the province. Balochistan depends on Sindh and Punjab to meet its annual requirement of two million tons of the commodity for its population of almost 13 million, he added.

Sanaullah disclosed that the provincial food department had set an annual wheat procurement target of 800,000 to 900,000 metric tons.

He lamented that this was not the first time that the essential commodity had been wasted but rather that the criminal practice had tragically been occurring for the last three years in a province where 66% of the population was malnourished.

Sanaullah lamented the performance of the provincial food department, saying that the procurement of wheat was the department’s responsibility, which it had failed to fulfil by its inability to provide the staple food item to the people.

The MPA said the province had been suffering from drought and the resultant food insecurity for a long time now but, despite the dire situation and the fact that billions of rupees had been spent on the provision of food to the people, the food department had not provided a single sack of wheat to them.

Provincial Minister for Food and Population Welfare Sardar Abdul Rehman, when contacted, stated that the provincial government did not have a single sack of wheat available.

He claimed that the government had already cleared most of its godowns of wheat stocks and intimation letters to that effect had already been sent to the relevant district officials.

PASSCO regional officer Shoukat Ali Shah; however, rejected Sanaullah’s claim regarding the wastage of the 900,000 sacks of wheat in Balochistan and stated that the commodity had not been wasted but sold to exporters.