Says women who depend­ed on natura­l resour­ces to carry out daily chores are hit harder by climat­e change­
By ​ Our Correspondent
Published: December 15, 2019
Tweet Email 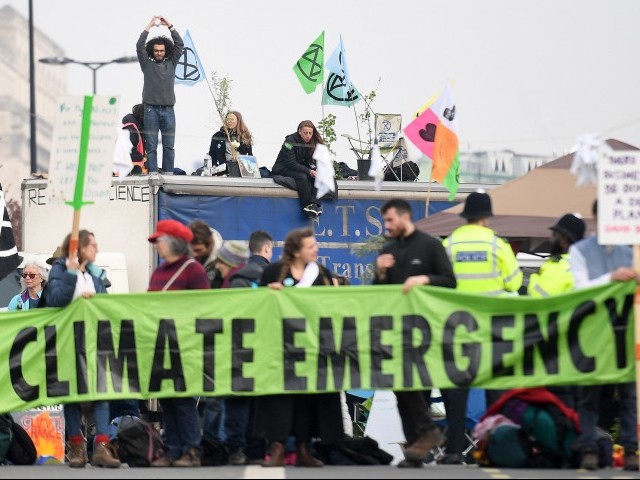 KARACHI: The third edition of the Women of the World Festival (WOW) began yesterday (Saturday), laying emphasis on themes of resilience, transformation and environmental sustainability. The two-day event, ending today, has been organised by the British Council, and is primarily aimed at highlighting challenges faced by women as well as their achievements.

The event opened with a keynote address by Senator Sherry Rehman, the chair of the Climate Change Caucus in parliament, who spoke of challenges faced by women in the aftermath of climate change.

Rehman said that women who depended on natural resources, like water and firewood, to carry out their daily chores have been hit harder by climate change and its consequences.

“They have been thrust to the forefront in dealing with the harsh realities of this rapidly changing environment,” she said, at the same time emphasising, “As we celebrate women, we must continue to push back, disrupt and defy the emerging challenges, risks and problems women face at multiple levels.”

She lamented that most women were deprived of their rights, adding that 70 per cent of women in the world were poverty-stricken. The senator commended the women of Pakistan “for their struggle” and said that they played a significant role in the fight for the survival of democracy.

“While women contribute significantly towards economic development, they don’t [even] have the right to form unions,” she said.

The Pakistan Peoples Party senator also touched upon the subject of environmental change at large, stressing that measures needed to be taken to raise awareness about the issue. “Today, more people die of environmental pollution than due to war,” she told the audience, emphasising the need for enforcing an “environmental emergency.” She deplored that no measures to curb the growing crisis of climate change were being taken at the governmental level and stated, “We have to make the environmental protection agencies work efficiently.” Rehman further said that members of the civil society would also have to play their part in solving the problem.

She said that the event featured the accomplishments of 100 women and men, while also focusing on climate change.  Harrison-Lee further said that ensuring gender equality in all spheres of life required concerted efforts from all segments of society.

“WOW is a vital platform to celebrate and empower women, to provide a space for discussion around key issues and barriers women and girls face, and it aims to make bottom up change,” she added.